The Fourth Amendment to the United States Constitution prohibits government officers from conducting unreasonable searches and seizures. This applies to arrests and traffic stops as well, and is the reason that probable cause is required.

Therefore, for a traffic stop to be legal, a police officer needs to have probable cause to pull over a vehicle. This means that a police officer must have witnessed a traffic violation or crime committed by the driver or passenger.

However, if the traffic stop is the result of a police officer's mistaken belief, it is not illegal.  In the 2014 Supreme Court case Hein v. North Carolina, the High Court ruled that if a police officer mistakenly pulls a driver over because of a misinterpretation of the law, the driver's Fourth Amendment rights have not been violated. 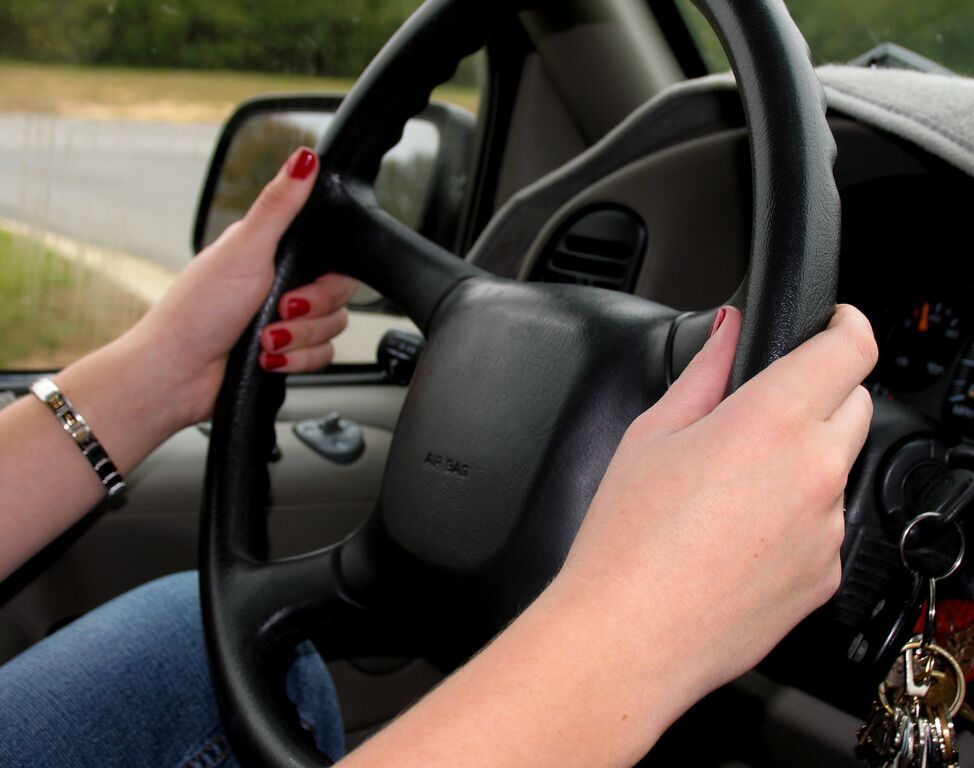 An illegal traffic stop occurs when a police officer pulls over a vehicle without probable cause.  This may be done just to randomly question the driver or search the vehicle for evidence that a crime was committed. Racial profiling for drug trafficking is one example of this.

Driving under the influence (DUI) cases can often involve illegal traffic stops without probable cause. This is because it is all too easy for law enforcement to come up with just about any excuse to justify a suspicion that a driver is under the influence.

Probable cause to pull a driver over for DUI would include:

Courts determine the legality of a traffic stop by evaluating a police officer's behavior on a step by step basis. For example:

If you believe that your Fourth Amendment rights were violated by an illegal traffic stop, search or seizure, contact us to discuss the incident and explore your legal options.