What is the Legal Blood Alcohol Content (BAC) Limit in Reno/Sparks, Nevada? 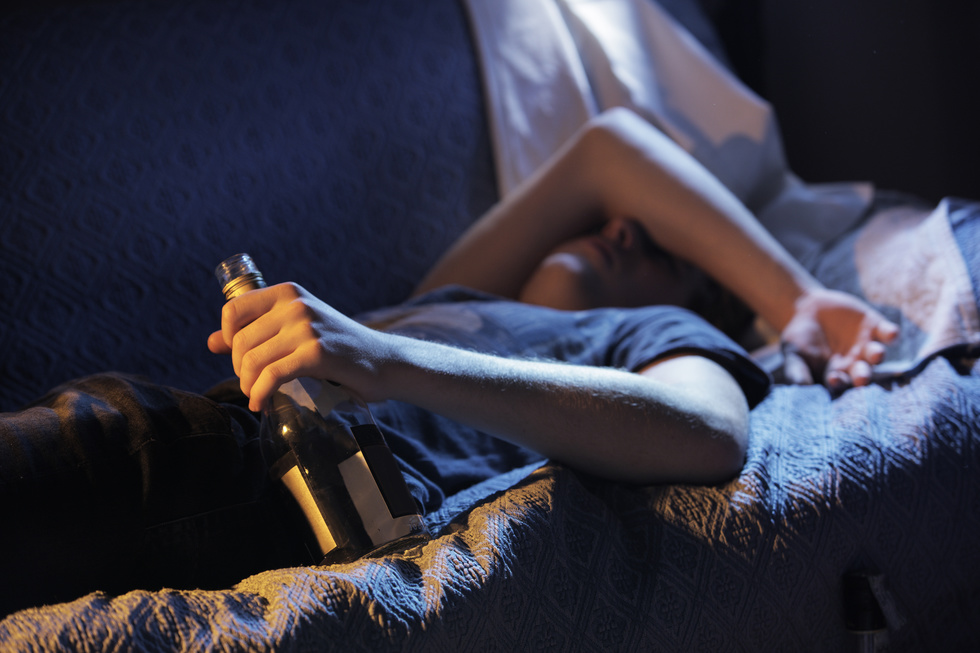 The legal alcohol limit in Reno/Sparks when you're behind the wheel depends on who you are. The allowable blood alcohol concentration (BAC) levels for drivers in Nevada are different for drivers of passenger vehicles, for holders of commercial driver's (CDL) licenses, and for those under 21 years-old.

If your BAC is determined to be above the legal limit, you will be arrested and charged with a Reno/Sparks DUI. While the are many defenses to a Reno/Sparks DUI charge, including challenging the accuracy of the test results that were the basis of the charge, understanding the legal alcohol limit in Reno/Sparks before you hit the road can reduce the risk of being pulled over and arrested for drunk driving.

Legal Limit is .08, But a Lower BAC Can Still Result in a DUI

In Reno/Sparks and throughout Nevada, it is illegal to operate a motor vehicle on a highway or publicly accessible road if:

At first blush, those two separate prohibitions – driving with a BAC of .08 or greater and driving “under the influence of alcohol” – may seem redundant. However, the distinction is important.

Many people believe that if they are under .08, they won't be arrested and charged with DUI in Reno/Sparks. But you can be “under the influence of alcohol” and thus in violation of the law if the alcohol in your system is impairing your driving, no matter how little you may have consumed.

Driving with a BAC of .08 or greater is “illegal per se,” which means that it is a criminal offense in and of itself regardless of whether you were impaired or driving in an unsafe manner.

While it is illegal for any driver in Reno/Sparks to drive with a BAC of .08 or higher, the legal alcohol limits are lower for holders of commercial driver's (CDL) licenses and drivers 21 and under:

If you have been charged with a DUI in Reno/Sparks, you are facing significant penalties, even for first-time offenders. However, there are numerous defenses to a Reno/Sparks DUI charge that an experienced Reno/Sparks DUI attorney can assert on your behalf, including challenging the accuracy and reliability of the tests used or the attacking the legality of your stop and arrest. Call us today to discuss your Reno/Sparks DUI.