What is the Law About “Spice” in Las Vegas? 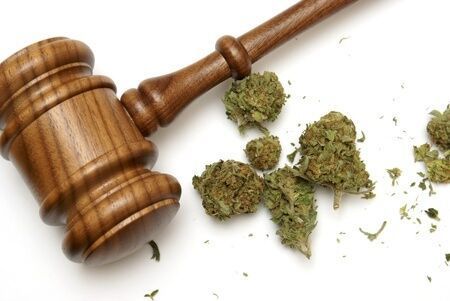 “Spice,” a synthetic drug designed to mimic the effects of THC, the active substance in marijuana, is illegal in Las Vegas under federal and state law.

The use of synthetic drugs like “spice,” K2,” “bath salts,” and “Molly” have skyrocketed in recent years, leading to a surge in hospitalizations and deaths. According to a federal government report, synthetic cannabinoids such as spice led to 28,531 emergency department visits in the U.S. in 2011, up from 11,406 in 2010.

The Synthetic Drug Abuse Prevention Act of 2012 classified 26 synthetic drugs including spice as Schedule I drugs under the federal Controlled Substances Act making possession and distribution of spice, K2, and other synthetic cannabinoids a federal crime. (21 United States Code 811.22). Specifically:

In reaction to the rise of spice and K2, all 50 states have passed laws banning synthetic cannabinoids according to the National Conference of State Legislatures.

As determined by the Nevada State Board of Pharmacy, many of the chemicals in most variations of spice and synthetic marijuana fit this definition and are treated as Schedule I drugs with the penalties mirroring those of other Schedule I drugs in Nevada.

If you have been arrested and charged with a crime related to synthetic marijuana in Las Vegas, please give one of our experienced Las Vegas drug crimes lawyers a call.