What is the “Heat of Passion” and How Does it Affect San Francisco Homicide Charges? 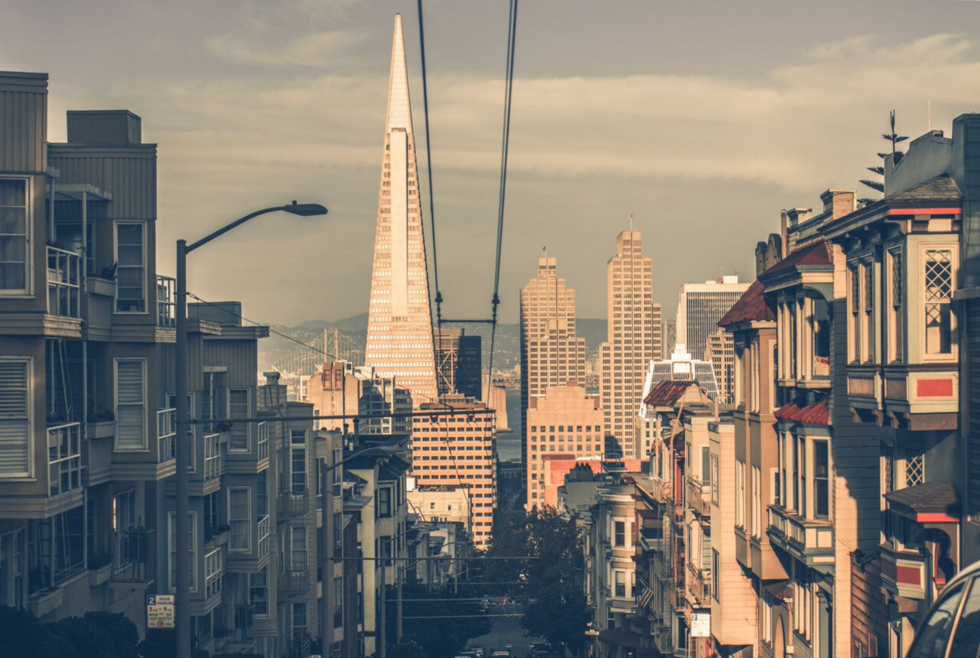 When we are provoked or we hear or witness something that strikes a deep emotional chord – such as walking in on your spouse and someone else “in the act”-  we can act impulsively and angrily. That is sometimes referred to as acting in the “heat of passion.”

When a homicide is committed in San Francisco by someone in such a frame of mind, it can have a significant impact on the criminal charges that will be brought against the accused.

There are many different criminal charges you can face for homicide in San Francisco, including murder and voluntary manslaughter. Perhaps the biggest factor that determines which of those charges you will face is whether prosecutors allege you acted with “malice aforethought.”

Malice aforethought exists when you act with:

When you kill another person and it is alleged that you acted with malice aforethought, you will be charged with murder.  However, when you kill someone during a sudden quarrel or in the heat of passion, California law presumes you acted without malice, which may result in the lesser (but deeply serious) charge of voluntary manslaughter.

Heat of passion does not require anger, rage, or any specific emotion. It can be any violent or intense emotion that causes a person to act without due deliberation and reflection. However, if enough time passed between the provocation and the killing for a person of average disposition to "cool off" and regain his or her clear reasoning and judgment, then the killing is not reduced to voluntary manslaughter on this basis. (Judicial Council of California Criminal Jury Instruction, CALCRIM 570

California courts haven't established set criteria for what constitutes "sufficient" provocation.  They have, however, ruled that it can't be slight or remote.

The provocation must be so influential that it would cause an average person in the same situation to react emotionally rather than logically. This is an objective standard. How you personally reacted is only justifiable if it is how a fictional average person would have reacted.

If you have been charged in a San Francisco homicide, you are facing the gravest of consequences under California law. It is crucial that you retain a criminal defense attorney with deep experience defending against California homicide charges. Please call one of our experienced San Francisco homicide defense attorneys today to discuss your situation. Also refer to our article, Four Common Defenses to California Murder Charges.