The Nevada crime of home invasion under NRS 205.067 is forcibly entering an inhabited dwelling without permission of the owner or lawful occupant. In contrast, burglary under NRS 206.060 is entering any structure (whether a dwelling or not) with the intent to commit a felony, or assault or battery inside.  Home invasions crimes are limited just to residences, and there needs to be a forcible entry, whereas any structure (including office buildings) can be burgled, and no breaking in is required for burglary. 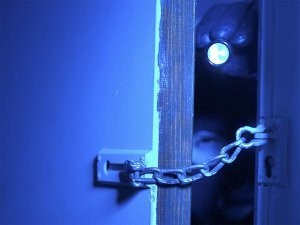 Home invasion is a separate crime from burglary in Nevada.