What is the Difference Between a Felony and a Misdemeanor Under California Law? 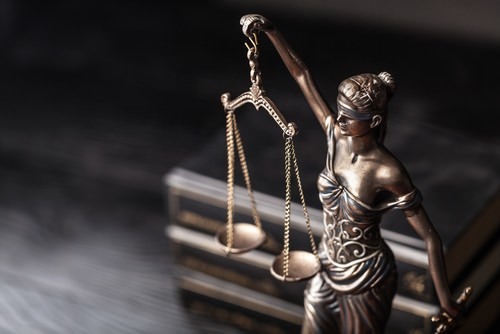 Felonies and misdemeanors are two types of crimes under California law.

A felony is a more serious crime than a misdemeanor. A person guilty of such an offense may face imprisonment in jail or prison for more than one year (even for life). And, in addition, they can be fined up to $10,000.

In contrast, a California misdemeanor is a crime that is less severe than a felony. The maximum sentence for these offenses is no more than one year in county jail. Offenders can also face a fine, but it is not more than $1,000.

A separate type of offense under California criminal law is a wobbler offense. These crimes can be charged as either a felony or a misdemeanor.

A felony in California is a crime punishable by:

Depending on the crime, felonies can also result in life in prison or the death penalty.

Jail or prison sentences for a felony are sometimes dictated by California statutes. Other times, a judge may decide them depending on the facts of a case and the defendant's criminal history.

As an alternative to lengthy terms of imprisonment, a judge can sentence a felony offender to California formal, or felony, probation.

Some additional examples of a California felony include:

Misdemeanors, under California law, are less severe crimes than felonies. And, there are two types of misdemeanors – “standard” and “gross” or “aggravated” misdemeanors.

A “standard” misdemeanor is punishable by up to six months in county jail and/or a fine of up to $1,000.

Similar with felonies, a judge may award a defendant with probation. This type of probation is also referred to as “informal” or “summary” probation. Misdemeanor probation is granted in lieu of a jail sentence.

Some additional examples of a California misdemeanor include:

A wobbler offense under California law is a crime that a prosecutor can charge as either a felony or a misdemeanor.

How the prosecutor chooses to charge these crimes depends on:

A few examples of a California felony/misdemeanor wobbler include: