What is "Rioting" in Las Vegas? 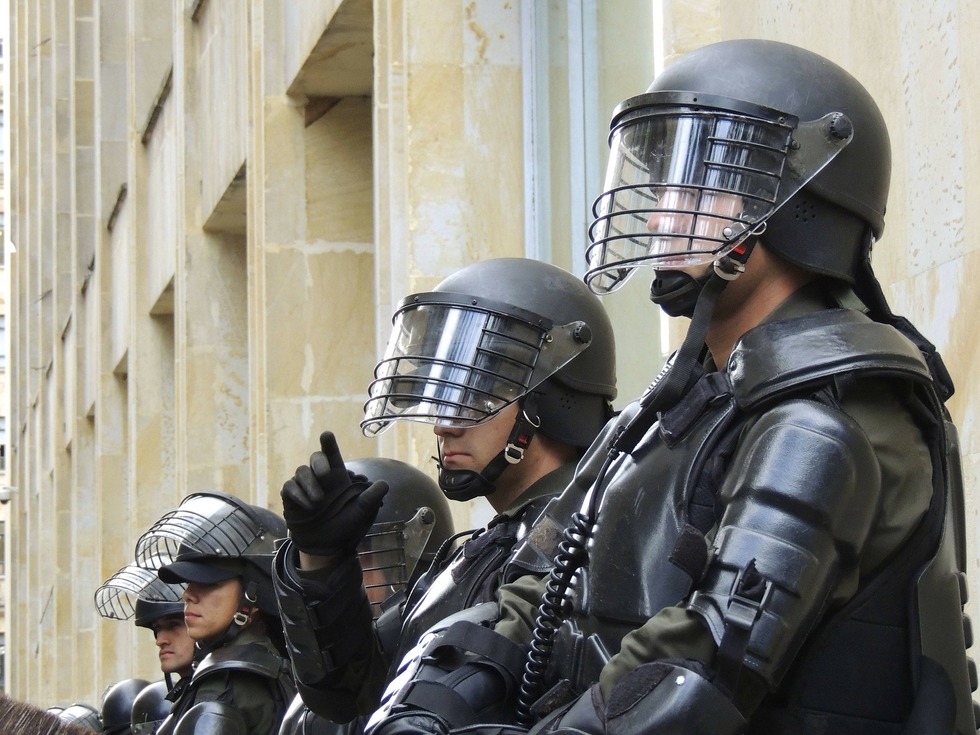 Things can get pretty rowdy on The Las Vegas Strip. When large, excited groups get together on The Strip or elsewhere in Las Vegas, sometimes they can get out of hand, crossing the line from exuberance to violence and destruction. When does such activity become the crime of “rioting” in Las Vegas and when can you be arrested for participating in a riot?

“If two or more persons shall actually do an unlawful act of violence, either with or without a common cause of quarrel or even do a lawful act, in a violent, tumultuous and illegal manner, they commit a riot, and are guilty of a misdemeanor.”

The key element that distinguishes a loud, raucous, and legal assembly and an illegal riot is the element of violence. If you engage in an act of violence against another person or destroy property as part of a group in Las Vegas, even if that group is comprised of two people, you could be charged with rioting. As a misdemeanor, the penalties upon conviction can include up to six months in the Clark County Detention Center and/or up to $1,000 in fines.

Additionally, even if you do not commit a violent act yourself, but instead incite and encourage acts of violence by using words, gestures, signs or writing, you could be charged with the Nevada crime of inciting a riot. Charges of inciting a riot can be brought even if no riot actually occurs. Just attempting to get people to riot is enough to face criminal charges.

If you've been accused of rioting under NRS 203.070, please call one of our experienced Las Vegas criminal defense attorneys 24/7 to arrange for a free initial consultation. We aggressively defend our clients against all Las Vegas criminal charges.