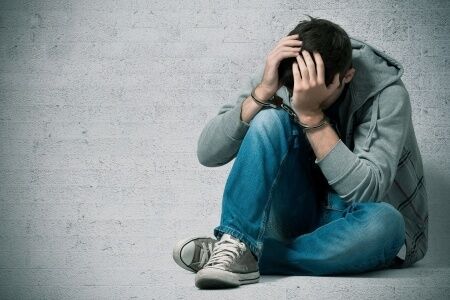 The Juvenile Court handles cases involving minors who have been charged with a crime. Children who are charged with offenses that would be crimes if they were adults are classified as delinquents.

Status offenders are those children who commit acts that are unlawful because of their age, such as truancy, incorrigibility, and runaway.  Status offenders also are referred to as "children in need of supervision."  The Juvenile Courts also handle the cases of dependent children who have been abused, neglected or abandoned by their parents or guardians.

In Nevada, children who commit murder or attempted murder are treated as adults regardless of their age.  In addition, when a juvenile between the ages of sixteen and eighteen commits a crime, which would be considered a felony or gross misdemeanor if committed by an adult, the District Court can certify that child as an adult and move the case to the Criminal Courts for prosecution.  Such certification usually takes place when the alleged offense is extremely violent or heinous, or if the juvenile's past criminal behavior indicates that treatment within the juvenile system will have no value to the individual.

All juvenile matters, regardless of the nature of the charges, are considered civil offenses. The Nevada Supreme Court has ruled that constitutional and statutory provisions related to criminal procedure are not applicable to proceedings in juvenile court, which are not criminal in nature, and that jury trials are not required in juvenile court. Nevada has entered into the Interstate Compact for Juveniles, which promotes cooperative efforts and mutual assistance among states related to juvenile offenders who have run away from home and have left their state of residence.

Nevada's district courts have jurisdiction over juvenile justice and, when exercising that jurisdiction, are known as “juvenile courts.” There are several situations in which youth offenders either may or must be handled in the adult rather than the juvenile justice system. For such serious crimes as murder and attempted murder, the juvenile court has no jurisdiction over a child who was 16 years of age or older when the crime was committed, thus the district court handles these cases. A child who is accused of committing murder or attempted murder at the age of 13 or older may be certified and tried as an adult upon a motion by the district attorney and after a full investigation and hearing by the court.

If your child has been charged with a criminal offense, contact us to help defend the rights of your child.