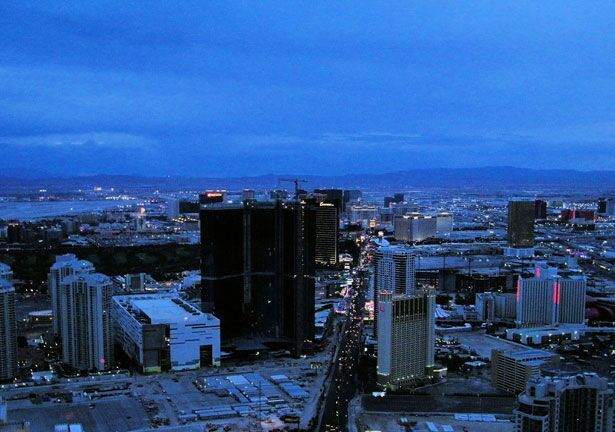 While guns and knives may be the first thing we think of when we think of “deadly weapons,” the kinds of objects that can get you charged and convicted for assault with a deadly weapon or that can result in more serious charges for other crimes in Las Vegas Nevada go far beyond those two items.

“any person who uses a firearm or other deadly weapon or a weapon containing or capable of emitting tear gas, whether or not its possession is permitted…, in the commission of a crime shall, in addition to the term of imprisonment prescribed by statute for the crime, be punished by imprisonment in the state prison for a minimum term of not less than 1 year and a maximum term of not more than 20 years.”

Under that second definition, almost anything can theoretically be a “deadly weapon” if it is capable of being used in a way that could cause “substantial bodily harm.” A broken bottle, a frying pan, a chair, a pot of boiling water, a car – all of these are capable of inflicting the kind of serious injuries contemplated in the definition.

If you are facing any Las Vegas criminal charges involving the use, threatened use, or attempted use of a deadly weapon, the consequences could be severe. Please call our experienced Las Vegas criminal defense attorneys today to discuss your situation. (Also refer to our article on how to get your gun rights restored in Nevada.)