What is a “Ponzi scheme” in Las Vegas, Nevada? 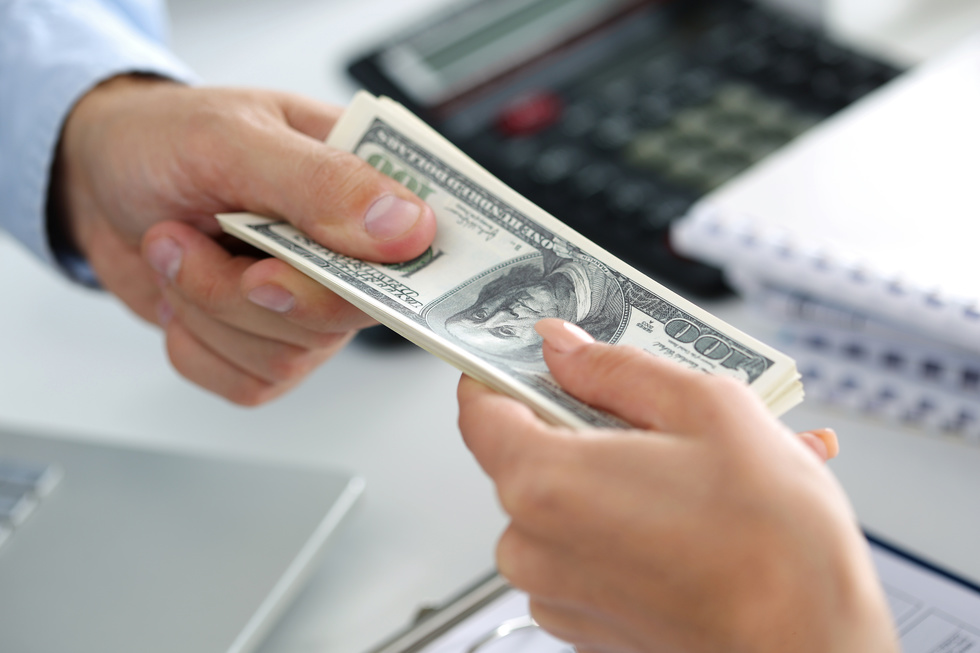 A “Ponzi scheme” in Las Vegas, Nevada is a complex type of financial fraud that, when it collapses and is exposed, can lead to serious criminal charges and decades behind bars.

As defined and described by the U.S. Securities and Exchange Commission, a Ponzi scheme is:

“an investment fraud that involves the payment of purported returns to existing investors from funds contributed by new investors. Ponzi scheme organizers often solicit new investors by promising to invest funds in opportunities claimed to generate high returns with little or no risk. In many Ponzi schemes, the fraudsters focus on attracting new money to make promised payments to earlier-stage investors to create the false appearance that investors are profiting from a legitimate business.”

Such schemes are named after Charles Ponzi who used the technique in the 1920's to fleece thousands of investors.

You may recall reading about Bernie Madoff who in 2009 was sentenced to 150 years in prison for running the largest Ponzi scheme in U.S. history. He defrauded investors out of almost $65 billion dollars.

Madoff's century-and-a-half prison sentence, while on the extreme end of such sentences given the scope of his fraud, is nevertheless reflective of the seriousness with which such financial crimes are treated by the law and by prosecutors.

Individuals who are accused of running a Ponzi scheme in Las Vegas can face a number of both federal and state criminal charges. Among the charges that an alleged Ponzi schemer may face are:

Closely related to Ponzi schemes are “pyramid schemes,” in which participants attempt to make money solely by recruiting new participants into the program without ever actually selling anything. They use the money received from new recruits to pay off the earlier participants.

Pyramid schemes are sometimes called “endless chain” schemes. In addition to potentially facing many of the same charges that are listed above, Nevada, like many other states, has a law that specifically makes it a crime to run a pyramid scheme.

If you have been accused running either a Ponzi scheme or pyramid scheme in Las Vegas, you may be facing multiple criminal charges and civil penalties, each with their own complexities and issues. You need an experienced Las Vegas criminal defense attorney to help you fight such complicated charges. Give us a call today. (For California law, see our article "What are Ponzi Schemes in California?")