What is a Nevada Sentencing Hearing? 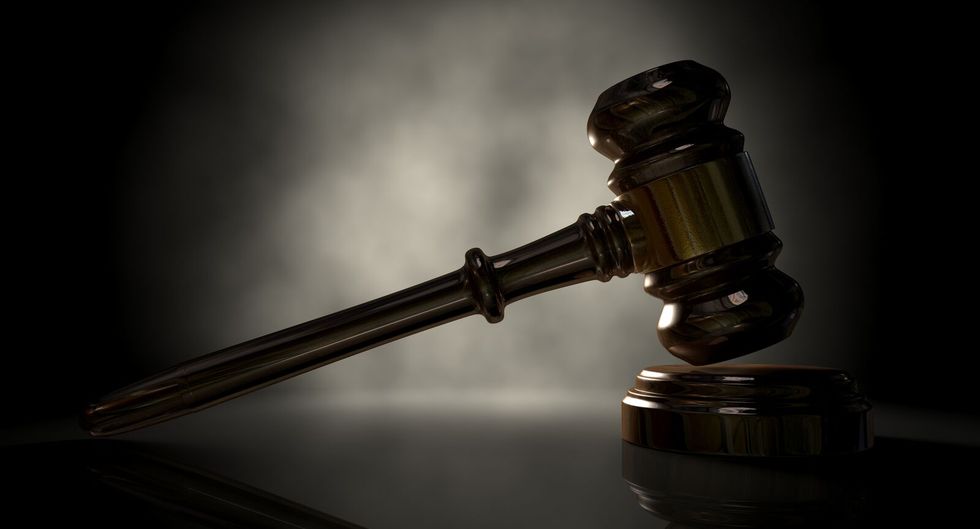 If you have been found guilty of a Nevada crime, a punishment will be imposed upon you by a judge. The punishment for a criminal conviction is called a sentence. The court hearing where the judge gives you your sentence is called the Nevada sentence hearing.

However, sentencing may be delayed if you file a motion for a new trial or if the court needs time to make a determination about the criminal defendant's mental competency.

At a Nevada sentence hearing, criminal defendants have many of the same rights as they do at trial including:

At a Nevada sentence hearing, a criminal defense lawyer may offer "mitigating factors" as arguments to reduce your sentence. Mitigating factors include any information that may influence a judge to impose a lighter sentence, such as:

Taking all this into consideration, the judge then imposes a sentence of fines, a jail or prison term, and/or any other terms.  The sentence can be appealed a sentence to the Nevada Supreme Court. If you want to appeal, you will need an experienced criminal attorney. Contact us to represent you in your case. (Also see our article, Four Things to Know Before Entering a Guilty Plea in Nevada.)