What Happens When a Warrant for Arrest is Issued in Orange County? 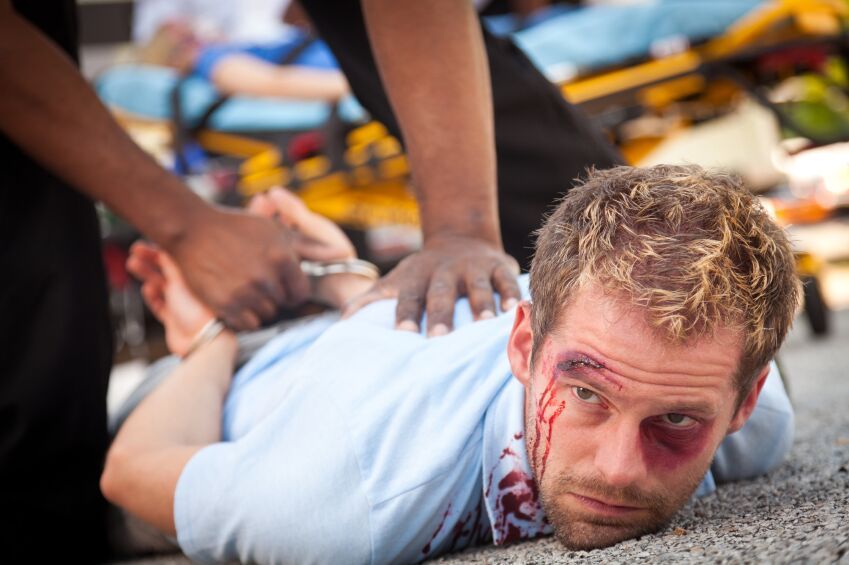 In Orange County, California, the police must file for an arrest warrant against individuals they seek to take into custody. The process of issuing such a warrant is based on a preliminary request of Orange County Police Department and that issued by a judge.

In any case, an arrest warrant against an individual is limited to the county and state where it is issued. In other states, the warrant has no legal force. It is important to know that if the warrant is not fulfilled, it becomes an outstanding arrest warrant.

Once an arrest warrant has been issued, the police will attempt to serve the individual with the warrant at his residence or workplace. Sometimes the police will pull someone over for an unrelated traffic violation and see if he or she has a warrant shown in the computer system.

Once arrested, the person is taken to the local jail. When people are arrested on warrants for minor, non-violent crimes, they will typically be allowed to sign a recognizance bond, which is essentially a legally binding promise that they'll show up for their court date. Then they are free to go.

If it's a more serious crime, especially a violent crime, there is a set bond schedule, designating how much money a person will have to post to be let out of jail. The more serious the crime, the higher the bond. Sometimes there will be no bond until the person is arraigned, to give the judge time to consider how much a threat the person may be to society.

Warrants and bonds are set by the court. The police act as officers of the court to enforce the court's orders. Police can work together to serve warrants, so if the police in county pull someone over and find the person has a warrant in another county, they can take the person to jail where he or she will be served with the warrant from the appropriate police department.

If there is a warrant for your arrest in Orange County, CA, contact our office to obtain competent legal counsel and defense.