What Happens If You Violate a Domestic Violence Restraining Order in Washoe County, Nevada? 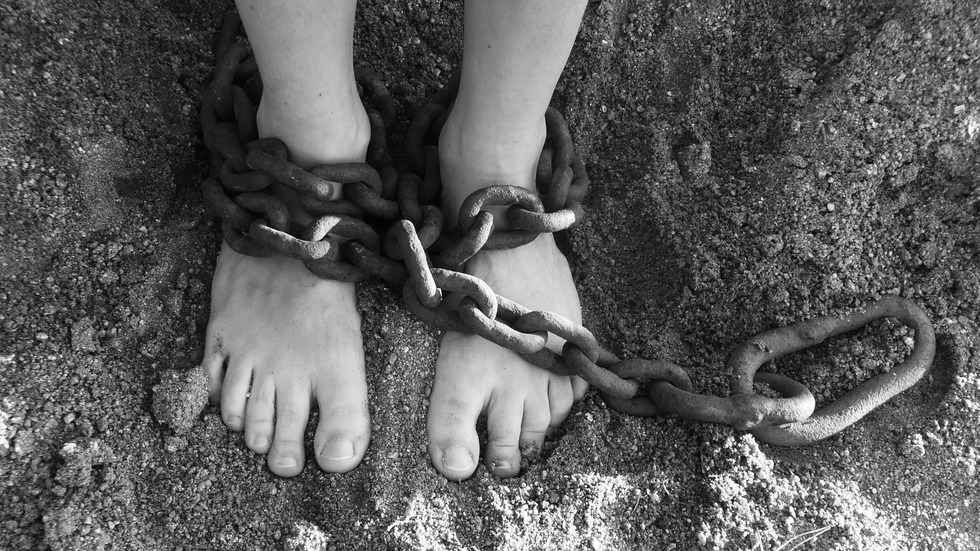 When someone has been accused or convicted of domestic violence in Washoe County, Nevada, a judge may enter a restraining order prohibiting the accused from having contact with their accuser or other individuals, among other limits that can be placed on their conduct. If that restraining order is violated, that violation is a separate criminal offense that can result in serious penalties.

A Washoe County court will grant a temporary or extended restraining order to protect individuals who have been alleged victims or are at risk of becoming victims of any of the following crimes:

The specific provisions and limitations contained in a restraining order will vary from cases to case. Whatever the conditions of the restraining order, the judge who entered the order is expecting those conditions to be followed and will not take kindly to his or her orders being ignored and violated.

Harassment in the workplace

Deliberately violating any restraining order against harassment in the workplace is prosecuted as a misdemeanor in Washoe County. If convicted, the violator of the order could be sentenced to:

Violating a TPO is a misdemeanor in Nevada, carrying:

A first-time offense of violating an extended protection order is also a misdemeanor, carrying:

A second-time offense is a gross misdemeanor, carrying:

A third or successive offense is a category D felony, carrying:

Stalking or harassment, sexual assault, or protection of children

Deliberately violating a temporary protective order against stalking or harassment, sexual assault, or child abuse is prosecuted as a gross misdemeanor in Washoe County. The penalties can include:

If you are found to have deliberately violated an extended restraining order against stalking or harassment, sexual assault, or child abuse, you will be prosecuted for committing a category C felony. If convicted, you could face: