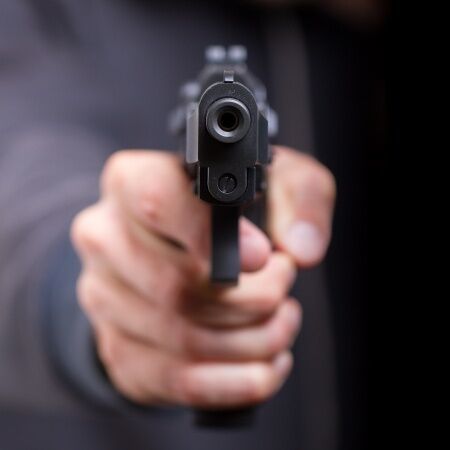 Terrorism is in the news almost every week. When someone who commits or attempts to commit an act of violence or tries to join ISIS is charged with “terrorism” though, what exactly does that mean?

“Terrorism” is a distinct federal criminal offense. Unsurprisingly, the federal government is particularly aggressive in finding and prosecuting those suspected of engaging in terrorism. Also unsurprisingly, terrorism charges come with some of the most severe penalties imposed under federal law.

Federal law regarding terrorism can be found at 8 U.S. Code Chapter 113B. Under this section, “terrorism” is defined as activities that:

Chapter 113B contains separate statutes that address specific kinds of terrorism both foreign and domestic as well related acts such as financing terrorism. These individual offenses include:

There are extremely harsh penalties upon conviction for federal terrorism offenses, including substantial time in federal prison or the death penalty. The severity of the sentence will largely depend on the nature of the act of terrorism as well as the destruction and death that resulted from the act.

Most acts of terrorism can result in a sentence of up to life in prison. If death results, the death penalty may be imposed. 18 U.S.C. § 2332a.

For directly or indirectly financing terrorist activities, the penalty can be up to 20 years in federal prison. 18 U.S.C. § 2332d.

Upon conviction for providing support to or helping conceal a terrorist plot, a sentence of up to 15 years can be imposed. If death results from an act of someone the defendant aided or concealed, he or she can be sentenced to life in federal prison. 18 U.S.C. § 2339A.

In addition to federal terrorism charges, individuals accused of committing or assisting with terrorist acts can be charged under state terrorism laws in certain circumstances.