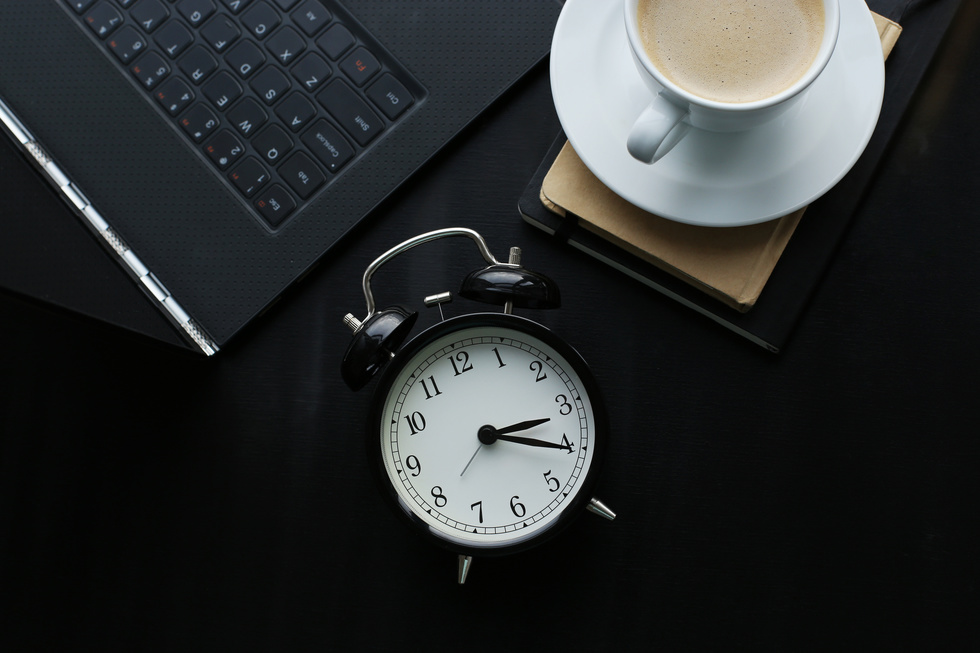 If you've been charged with a crime in Reno, Nevada, you have a right to a “speedy trial” under both the U.S. Constitution and Nevada law. But what you may think of as “speedy” may not be the same as what the law considers it to be for purposes of determining whether your rights have been violated.

Sixth Amendment to the U.S. Constitution

The Sixth Amendment to the U.S. Constitution provides that “In all criminal prosecutions, the accused shall enjoy the right to a speedy and public trial…”   The importance of a “speedy” trial after being charged with a crime was explained by the U.S. Supreme Court as being based on the need to:

There is no specific definition of “speedy” in the U.S Constitution, so courts engage in a four-part test to determine whether a defendant's Sixth Amendment rights have been violated. A court will consider:

Again, what you might consider “uncommonly long” may in fact be very common in a crowded and overburdened court system. The time between when the “speedy trial” clock starts ticking (upon arrest or indictment) and the trial could be over a year and still not constitute a violation of the defendant's Sixth Amendment rights depending on the circumstances surrounding the delay and whether it has prejudiced the accused.

Nevada is one of only three states (along with New York and North Carolina) whose state constitution does not contain a provision guaranteeing the right to a speedy trial. Nevertheless, Nevada law does confer such a right and sets forth a specific time limit in which criminal cases must be brought to trial.

This means that if an accused wants a trial within 60 days of their indictment, they can get it. Of course, it is sometimes necessary or in an accused's interest to want more time to prepare their defense, and that 60-day right can be waived in order for an accused to do so.

However long it takes for a criminal case to conclude, if you've been charged with a crime in Reno, Nevada you need to speak with an experienced Reno criminal defense lawyer as soon as possible to ensure that your rights are protected.