What Criminal Charges Can I Face for Being Drunk on a Plane Flying to Las Vegas? 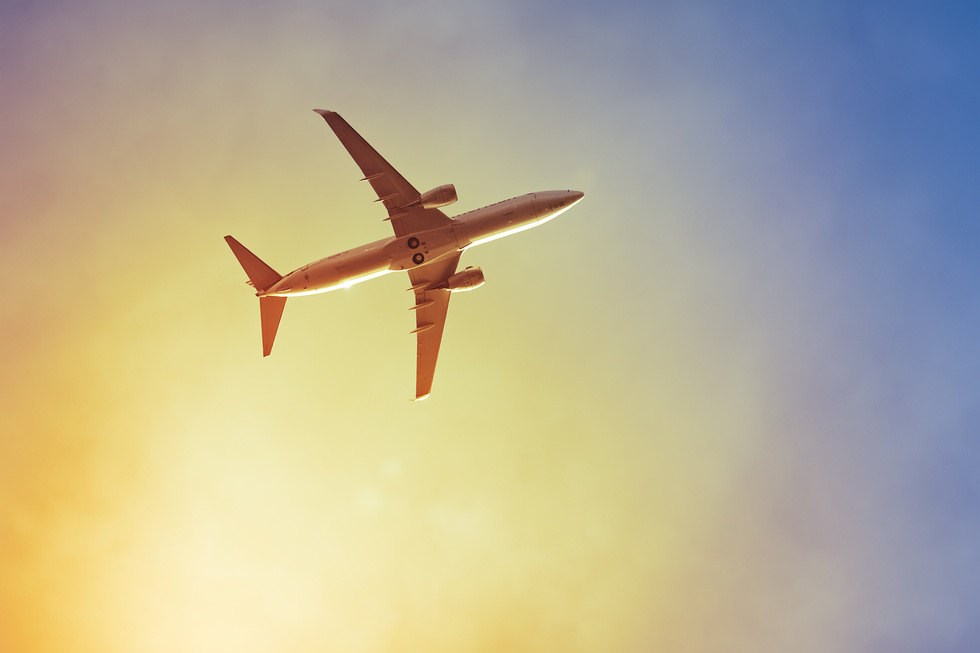 If you get drunk on a plane while flying to or from Las Vegas and disrupt the flight, you can face serious federal criminal charges.

Every year, hundreds of fliers are prosecuted under federal law for their unruly behavior on commercial airline flights. Crowded and delayed flights combined with alcohol, medication, or mental illness can be a toxic combination. Any disruption of a flight is taken very seriously by authorities.

Commercial airplanes “in flight” are under the “special aircraft jurisdiction of the United States,” which means federal laws apply to conduct aboard such aircraft. (49 U.S.C. § 46501). A plane is considered to be “in flight” from the moment all external doors are closed following boarding:

So, even if you are sitting on the tarmac, your plane is considered “in flight” and you can be prosecuted under federal law once the doors close.

There are two primary charges you could face for your behavior while intoxicated on an aircraft, though being drunk in and of itself is not an offense. You can face steep fines imposed by the Federal Aviation Administration (FAA) for “interfering” with flight attendants, and you can face criminal charges, with lengthy federal prison sentences, for “intimidating” or “assaulting” a flight attendant or other crew member.

Perhaps the primary regulation that intoxicated passengers may find themselves charged with violating is interference with a flight crew.

Pursuant to the “special jurisdiction” of the federal government over commercial aircraft, the Federal Aviation Administration has issued regulations, which have the effect of federal law, as to the behavior of passengers aboard commercial flights.

Federal Aviation Regulations 91.11, 121.580 and 135.120 state that "no person may assault, threaten, intimidate, or interfere with a crewmember in the performance of the crewmember's duties aboard an aircraft being operated."

A wide range of behaviors can qualify as “interfering” with a crewmember, including:

A violation of these FAA regulations can result in civil fines of up to $25,000.

Threatening or Assaulting a Crewmember

If, however, your behavior while drunk goes beyond mere disruption to threats or physical assault on a flight attendant or crew member, you could be facing a long federal prison sentence.

Whether you were drunk, sober, or simply frustrated, if your disruptive behavior aboard your flight to or from Las Vegas led to your arrest, you need an experienced federal criminal defense lawyer by your side to fight the charges and help you avoid the costly penalties that you are facing. Call us today to discuss your case.