How much does a DUI cost? Short and long term consequences 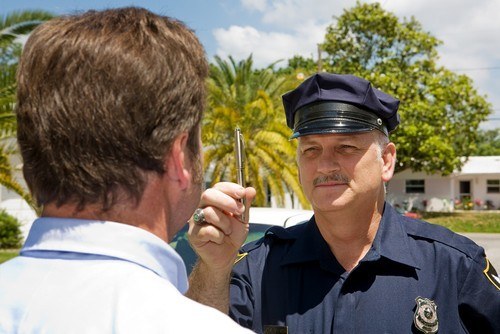 A DUI violation can result in hefty fines and jail time, as well as some serious long term issues...

Some short-term costs of a violation of a DUI law include:

Some long-term costs of a DUI include:

In California, the two most basic DUI laws include:

What are the short-term costs of a DUI?

Short-term “costs” of a DUI charge include both monetary losses because of the charge and hardships imposed due to DUI penalties.

Some short-term costs associated with a DUI include:

What are the long-term costs associated with a DUI?

These long-term costs may include:

What are the two most basic DUI laws in California?

VC 23152a is the California statute that says it is illegal for a motorist to drive a car while under the influence of alcohol and/or any drugs. “Driving under the influence" means that a motorist's mental and/or physical faculties are impaired to such a degree that he no longer has the ability to drive with the caution characteristic of a sober person.

Vehicle Code 23152b is the California statute that makes it a crime for a person to drive with a BAC of 0.08% or greater.

The penalties for both of these offenses include the short- and long-term costs discussed above.