What are the penalties for violating probation in Los Angeles County? 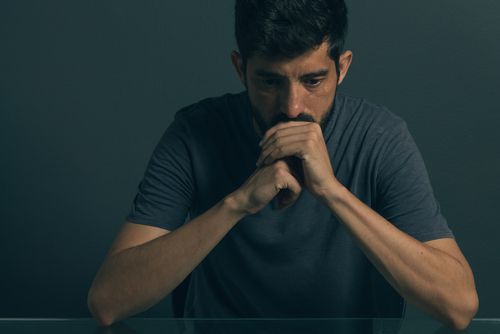 Per Penal Code 1203.2, Rules for Probation Violations in California, the main penalty for a probation violation is that the judge can:

Depending on the facts of a case, a judge may also:

The rules in PC 1203.2 apply to the following types of probations:

All of the above rules are determined and imposed at a probation violation hearing.

What are the consequences if a person violates his probation conditions in Los Angeles County?

Per Penal Code 1203.2, Rules for Probation Violations in California, the main penalty for a probation violation is that the judge can:

Note that this maximum term will differ depending on whether the defendant was originally convicted of a misdemeanor or a felony, and the number of counts involved.

Are there other consequences under California law for a probation violation?

Depending on the facts of a case, and the nature of the probation violation, PC 1203.2 does authorize a judge to:

As to the first consequence, in some cases a judge will initially put a defendant on probation without imposing any jail time at the time of sentencing. If that person then violates probation, the judge is allowed to sentence the defendant to the maximum jail or prison time allowed under the law.

The rules in PC 1203.2 apply to the following types of probations:

What is a probation hearing?

A probation violation hearing takes place when a probationer is brought before the court for either:

During the hearing, some of the following will be decided:

(a) whether the probationer is placed in jail/prison, or

(b) whether the probationer is placed back on probation with tougher

What are some common misdemeanor probation conditions?

Misdemeanor probation conditions must always be:

Some common conditions in misdemeanor probation include that the defendant:

What are some common felony probation conditions?

What are some common DUI probation conditions?

California imposes certain conditions whenever a defendant is sentenced to DUI probation. Some of these depend on whether it is the defendant's:

Some conditions, though, common to most DUI probations include that a defendant: