What are the Penalties for Vandalizing a Mosque in Las Vegas? 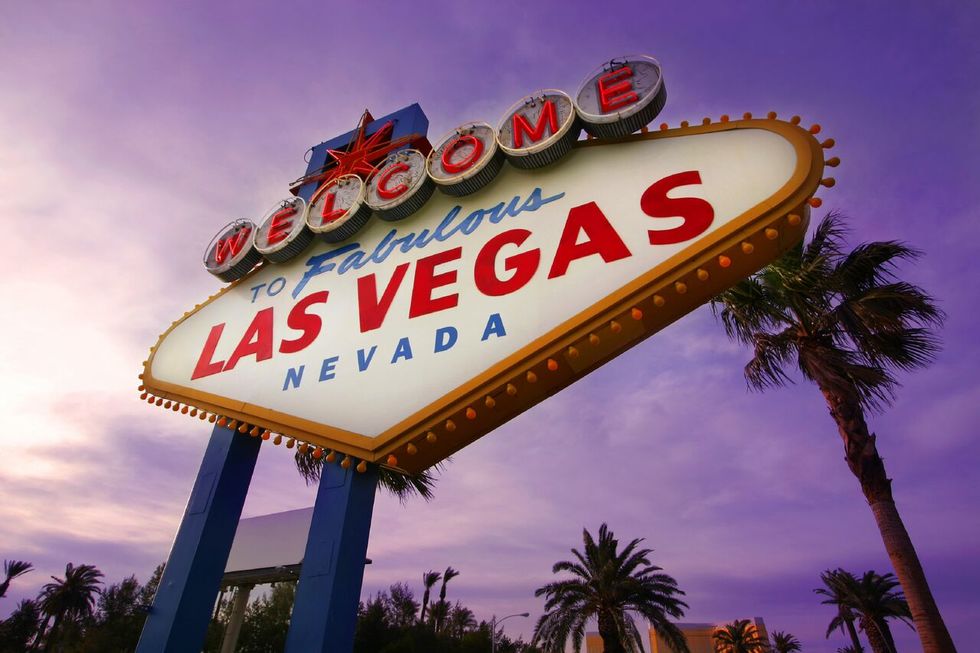 In the wake of the terrorist attacks in Paris, San Bernardino, and elsewhere, there has been an uptick in crimes against Muslim-Americans, including vandalism of mosques. If you vandalize or damage a mosque in Las Vegas or disrupt worship being conducted within a mosque, you can face serious criminal penalties.

Penalties for Vandalizing or Damaging a Mosque Under NRS 206.125

A violation of NRS 206.125 is a Nevada gross misdemeanor. In addition to having to pay restitution for the damage, a person convicted under this statue faces the following penalties:

The disruption of any worship occurring inside a Las Vegas mosque is also a crime. Under NRS 201.270, it is a Nevada misdemeanor to “willfully disturb, interrupt or disquiet any assemblage or congregation of people met for religious worship”:

The maximum punishment a Clark County judge may order for most misdemeanors in Las Vegas, including a violation of NRS 201.270, is up to $1,000 in fines and/or up to six months in jail.

If you have been charged with vandalizing a mosque in Las Vegas or disrupting services being conducted in a mosque, please give one of our experienced Las Vegas criminal defense attorneys a call today. (Also see our article on graffiti and vandalism laws in Nevada.)