What are "terrorist threats" in Nevada?

The key element of the Nevada crime of terrorist threats is that the defendant had the intent to do either of the following: 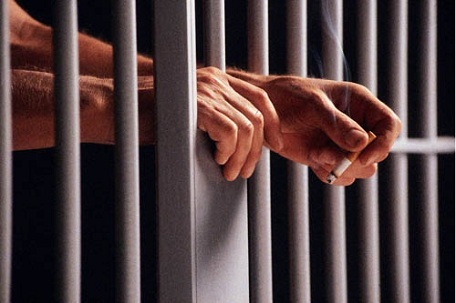 Making terrorist threats is a crime in Nevada even if no harm occurs.

Note that a person can still be prosecuted for making terrorist threats in Nevada even if no harm actually occurs. Merely making the threat with malicious intent to cause harm is sufficient to invite criminal prosecution.

Making terrorist threats is a category B felony in Nevada. The punishment may include:

When deciding the final sentence, Nevada judges consider the defendant's motives, the nature of the threats, and the amount of damage done. Read more information about Nevada bomb threat crimes.