What are Standardized Field Sobriety Tests in Ventura County? 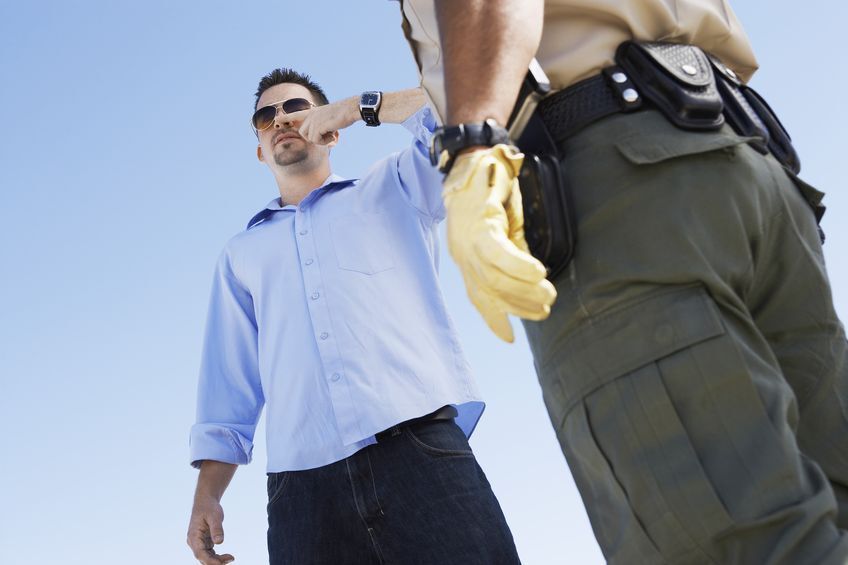 If you are pulled over in Ventura County and the officer suspects that you may be intoxicated, you will likely be asked to take a series of physical tests as the officer evaluates your condition.

Field sobriety tests (FSTs), as they are known, are entirely subjective in that the determination as to whether you have “passed” or “failed” a test lies solely with the officer. As such, their reliability can be questionable and the accuracy of the results challenged by an experienced Ventura County DUI defense attorney.

There are three “standardized” tests that have been approved by the National Highway Traffic Safety Administration for use in determining whether a driver is under the influence. Additionally, there are a number of other tests officers can and do use to determine a driver's sobriety. Which tests are administered and how many you'll be asked to complete can vary.

The three standardized FSTs that you may encounter if you're pulled over on suspicion of a Ventura County DUI are:

While refusing to take a blood or urine test to determine your blood alcohol concentration can come with legal penalties, you can politely and respectfully decline to take a field sobriety test without any negative legal consequences.

If you have been arrested and are facing a DUI charge in Ventura County, please give us a call.