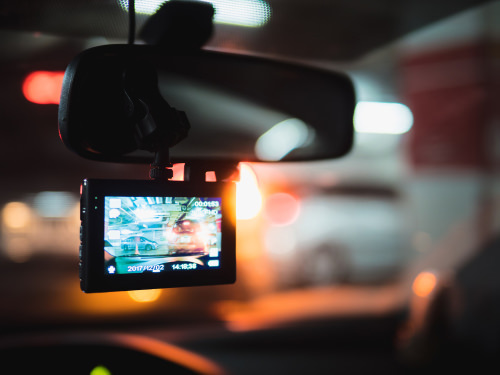 MVARS are often referred to as “dash cams.”

MVARS stands for Mobile Video/Audio Recording Systems. These devices are dashboard-mounted cameras used in some California law enforcement vehicles to record arrests, and events leading up to arrests. MVARS are also often referred to as “dash cams.”

A few of the things a dash cam can record include:

Mobile Video/Audio Recording Systems are typically admissible in criminal proceedings. Further, they can be both helpful and hurtful to a defendant's case - depending on the circumstances.

Persons accused of a crime have a legal right to view the footage from a dash cam, provided that one was used.

What are MVARS and how do they work?

As the term implies, dash cams are mounted to the dashboards of “certain” police cars. We use the word “certain” because the use of these cameras is not required by law. While some police departments like them, others do not and will not use them.

The camera itself faces forward at all times and it is continuously on. MVARS save a video as soon as an officer turns on his vehicle's emergency lights. A police officer is not allowed to turn off a dash cam.

There are several reasons why these devices are used. Some of the top four include:

The answer depends on the type of case and the facts involved. MVARS can help a defendant's case in the following situations:

Once again, this answer depends on the type of case and the facts involved. Some examples of when a MVARS video may hurt a defendant's case include the following circumstances:

Can an accused see a MVARS video?

California law says that persons accused of a crime can obtain the footage of a dash cam video – if such video or audio was recoded. Typically, a defendant's lawyer requests the footage from the arresting department or agency. These entities normally supply a copy of the video/audio and keep the original.

Please note that prosecutors have the right to use MVARS videos as evidence in criminal cases. This means that if a video or audio recording makes an accused look bad, a defendant should anticipate that a prosecutor will use the recording against him.