Valsartan is a commonly prescribed drug for high blood pressure and heart failure. The FDA announced a recall of Valsartan made in China and contaminated with a carcinogen (cancer-causing substance) called N-nitrosodimethylamine (NDMA).

In this article, our personal injury lawyers will address: 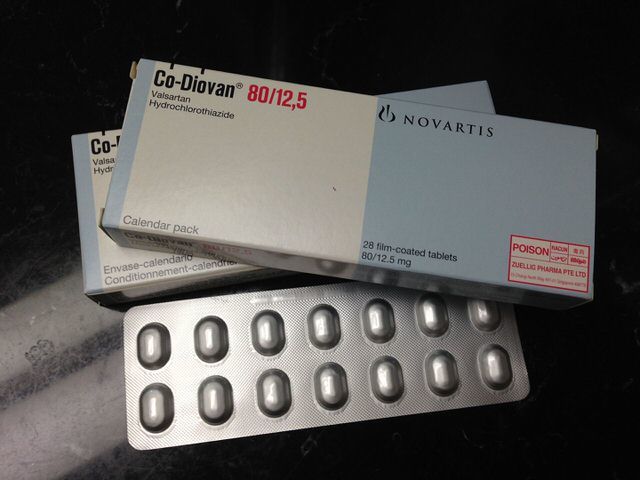 Valsartan is a commonly prescribed drug for high blood pressure and heart failure. The FDA announced a recall of Valsartan made in China and contaminated with a carcinogen.

Valsartan is a drug prescribed for high blood pressure and heart failure. The FDA announced a recall of certain products containing Valsartan manufactured by Chinese drug company Zhejiang Huahai Pharmaceutical Co. (ZHP), because authorities found that a carcinogen called N-nitrosodimethylamine (NDMA) was in the drugs. Countries around the world have recalled contaminated Valsartan. After the recall, researchers did a study that showed a 9% increase in cancer risk in patients in Denmark who took contaminated Valsartan.

Valsartan is the generic version of the drug Diovan. Generic drugs are supposed to be “bioequivalent” to their brand-name counterparts, which means they are supposed to be of equal quality and safety. NDMA is not approved as an ingredient in Valsartan or Diovan, and the amount of NDMA found in Valsartan also exceeded regulatory exposure limits where applicable. NDMA may have contaminated some batches of Valsartan made by ZHP since 2012, due to ZHP's manufacturing process.

The FDA found a second carcinogen, N-nitrosodiethylamine (NDEA), in some batches of Valsartan that were also contaminated with the first carcinogen. NDEA causes cancer in animals and is also “reasonably anticipated” to cause cancer in humans.

The FDA has banned further imports of drugs made by ZHP. Some patients have filed lawsuits against Valsartan drugmakers and pharmacies that sold the contaminated drugs. 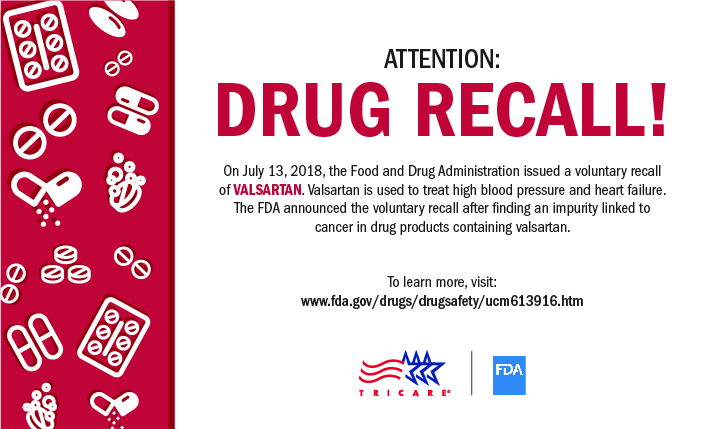 2. Does Valsartan cause cancer?

A study published in September 2018 shows a 9% increase in cancer risk in patients in Denmark who took Valsartan contaminated with NDMA. Some important highlights from the study are:

The authors of the Danish study emphasized that longer-term studies should be done too. Another doctor who did not work on the study also pointed out that sometimes cancer can take time to show up, so we don't know how many people who took contaminated NDMA will get cancer, even if they don't have it yet.

Before the 2018 study, authorities already knew many harmful effects of NDMA and NDEA. For example:

3. What kind of cancer can contaminated Valsartan cause?

Animal studies have associated NDMA with the following types of cancer:

Learn more about Valsartan injuries, complications, and side effects.

If you or a loved one has taken contaminated Valsartan, please contact us at Shouse Law.  Contact us today for a free consultation by phone or in-person in our offices.