Xarelto has been linked to acute kidney injuries in recent medical studies. The new side effect of Xarelto comes just as Xarelto's manufacturer, Bayer, and its U.S. marketer, Janssen Pharmaceuticals, have settled thousands of lawsuits over Xarelto's tendency to make patients bleed internally. Numerous more Xarelto lawsuits are expected to be filed over this new instance of Bayer's failure to warn patients about the risks of kidney disease and kidney damage, seeking compensation for: 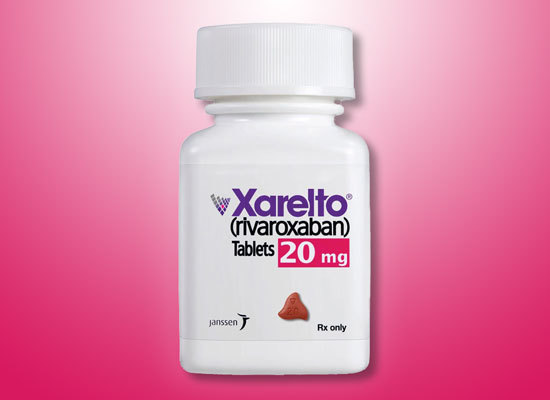 Xarelto is the brand name of the drug rivaroxaban. Xarelto is an anticoagulant medicine, also known as a blood thinner. It is designed to lower the risk of a pulmonary embolism by treating deep vein thrombosis.

Deep vein thrombosis is a medical condition where the blood coagulates in the major veins of the legs. If the blood coagulates enough, it can form blood clots. Should a blood clot dislodge from where it formed in the leg and travel with the bloodstream up through the torso and to the lungs, it can cause a pulmonary embolism – a potentially fatal blockage of an artery in the lung.

Xarelto prevents this chain of events from happening by thinning the blood so it is less able to coagulate into clots.

Xarelto was approved by the U.S. Food and Drug Administration (FDA) to treat deep vein thrombosis on July 1, 2011.1

2. Side effects of Xarelto

Xarelto has been known to come with some common side effects, including:

However, Xarelto has also been known to cause some far more severe side effects, including: 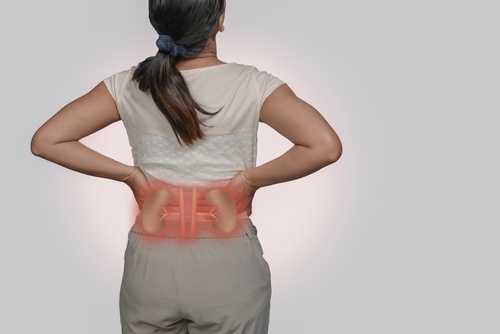 One of the severe side effects of Xarelto is that it can cause acute kidney injuries.

In the past few years, medical researchers have recognized a new type of acute kidney injury: Anticoagulant-related nephropathy.2

In anticoagulant-related nephropathy, the tissues in the kidney that strain impurities from the blood to create urine end up hemorrhaging because the blood is so thin.3 The damage from the hemorrhaging leaves blood to build up in the kidney, which can lead to further kidney damage and potentially renal failure.

To potentially make matters worse, newer anticoagulant drugs like Xarelto use a different chemical reaction to thin a patient's blood. Called “novel oral anticoagulants,” or NOACs, these new blood thinners do not rely on vitamin K like earlier drugs did, like warfarin. NOACs also have a faster onset time and are not supposed to need constant medical monitoring.

The older blood thinner drugs like warfarin have been known to cause anticoagulant-related nephropathy in approximately one in five patients.4 Some studies indicate that NOACs like Xarelto decrease this risk.5 However, researchers admit that more studies need to be done.6

One clinical trial has been formed to monitor the kidney function of a cohort of 40 patients taking Xarelto for six months.7 Results, however, have not yet been released.

In spite of the apparent risks for acute kidney injuries, the warning label for Xarelto is largely silent about the potential for acute kidney injuries.8 Xarelto lawsuits claim that this amounted to a failure to warn in the idea that, even if Xarelto proves to cause anticoagulant-related nephropathy less often than warfarin, that does not mean that Xarelto is safe for patients to take and does not absolve Bayer and Janssen Pharmaceuticals of their legal duty to disclose the risks of taking their drug.

In the U.S., drug companies have a legal duty to reasonably warn doctors and patients of the risks of taking their products. Doctors rely on these warnings to make safe and effective prescriptions, while patients rely on them to perform due diligence, weigh the pros and cons of taking a medication, and make an informed decision about their health.

However, pharmaceutical companies frequently try to avoid making these disclosures because they know it can deter customers and cut into their profits.

Xarelto lawsuits argue that the lack of a warning about the risks of developing an acute kidney injury like anticoagulant-related nephropathy amounted to a breach of that legal duty. They seek compensatory damages for:

Many Xarelto lawsuits also argue that Bayer and Janssen should be assessed punitive damages for their wrongdoing.

5. How are these Xarelto lawsuits different from earlier claims?

These new Xarelto lawsuits are different from earlier claims because these new lawsuits concern a different side effect of the drug.

In years past, thousands of Xarelto lawsuits were filed against Bayer and Janssen Pharmaceuticals for Xarelto's role in causing fatal internal bleeding and other bleeding complications. More than 25,000 of these lawsuits were consolidated into a multidistrict litigation, or MDL, which was settled in March, 2019, for $775 million.9

These new Xarelto lawsuits, however, are not contained in that settlement because they involve different types of injuries related to a different side effect of Xarelto.