Teen “Sexting” in Las Vegas is a Crime 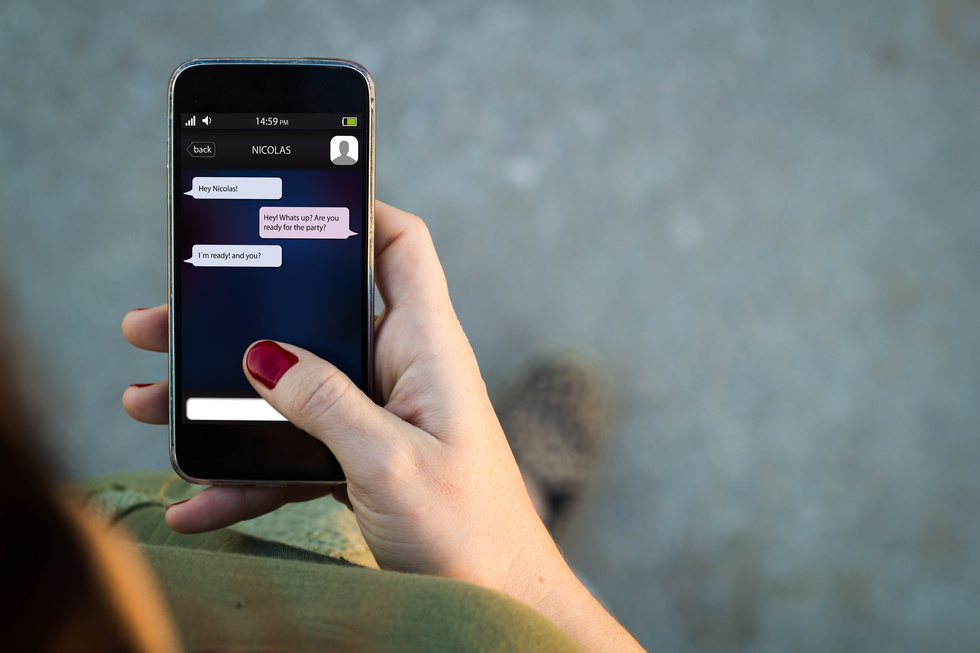 As “sexting” between teenagers has become a common activity, Nevada is one of many states that have passed laws specifically addressing the issue, making teenage sexting in Las Vegas and throughout the state a crime.

“Sexting” refers to the sending of nude or sexual images via cell phone text messaging or e-mail. According to recent surveys, about 22% of teen girls and 18% of teenage boys have admitted to sending nude or semi-nude pictures of themselves to others via their cell phones.

When Nevada law enforcement and prosecutors first became aware of the problem and began seeing more and more instances of teens sending each other nude and sexually graphic photos, they would prosecute teens under existing Nevada child pornography laws.

However, this resulted in teenagers who sent an image of themselves or forwarded an image they received from others facing the same charges, and the same severe consequences, as adults who make and distribute child pornography.

Legislators realized that while teenage sexting was a problem, treating teens who made the mistake of sending these images were neither child pornographers nor sex offenders of the kind those laws were designed to for.

If a Las Vegas teen is charged with possessing a sexual image that he or she received, it is a defense to assert that the teen did not request the image, never shared it, and promptly destroyed it or reported it to police or school officials.

A minor convicted for the first time of sexting images of themselves to others is considered a “child in need of supervision” but not a “delinquent child” or “sex offender.” This is not technically a criminal offense but may subject the teen to community service or a fine.

Upon a second or subsequent conviction of sending images of themselves to others, or for a conviction of transmitting sexual images of another minor, the court may order the detention of the minor in the same manner as if the minor had committed an act that would have been a Nevada misdemeanor if committed by an adult. This means a teen could be sentenced to up to six months in a juvenile detention facility for a sexting offense.

If you or your child has been charged with a Las Vegas sexting offense, you need to contact an experienced Las Vegas criminal defense lawyer at your earliest opportunity. While the legal consequences of teen sexting are no longer as severe as those for child pornography, a conviction can have a serious and negative effect on a teen's life and future. Call us today.