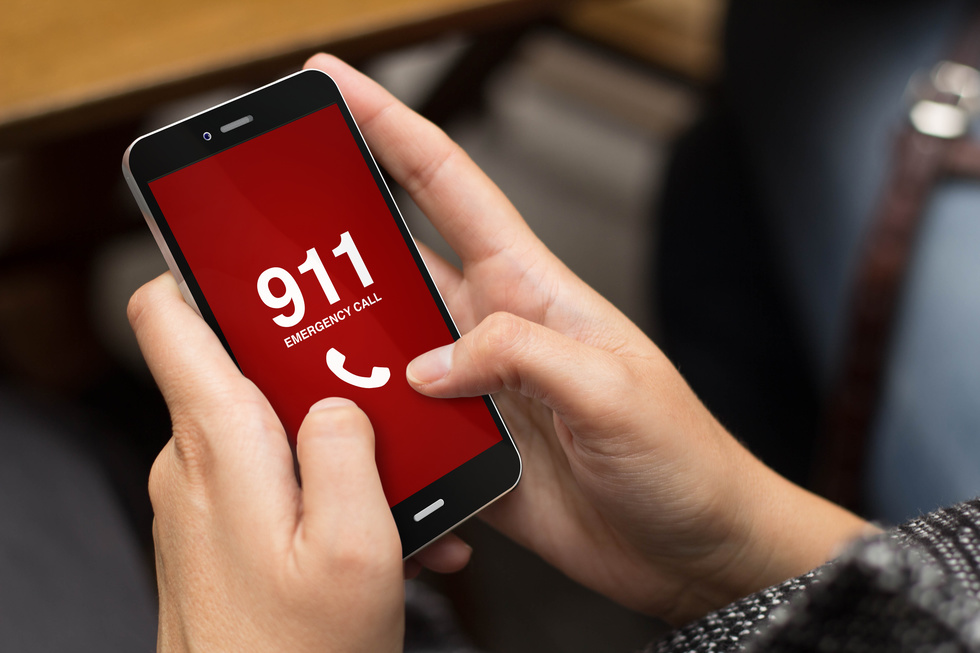 If you call 9-1-1 in San Diego falsely describing an emergency or a crime in progress in order to get the police or other first responders to go to the scene, you can face serious criminal penalties.

“Swatting,” as it sometimes called, is defined by the FBI as:

“making a hoax call to 9-1-1 to draw a response from law enforcement, usually a SWAT team. The individuals who engage in this activity use technology to make it appear that the emergency call is coming from the victim's phone. Sometimes swatting is done for revenge, sometimes as a prank. Either way, it is a serious crime, and one that has potentially dangerous consequences.”

Not only could people get seriously hurt or killed by such acts, deploying SWAT teams and other aspects of an emergency response can cost communities hundreds of thousands of dollars.

While there is no specific “anti-Swatting” law in California, falsely reporting a crime or emergency to San Diego authorities are California criminal offenses that can cost you your freedom.

Under California Penal Code 148.3, it is a crime to knowingly make a false report of an emergency to authorities. An "emergency" is defined as any condition that might (or does) trigger:

Making a false emergency report is a misdemeanor that can lead to a jail sentence of up to one year. However, if the false report results in someone suffering great bodily injury or death, then the offense becomes a California felony that can result in a prison sentence of up to 3 years.

California Penal Code Section 148.5 makes it a misdemeanor to knowingly make a false report of a felony or misdemeanor to any of the following officials:

Clearly, calling 9-1-1 and falsely telling the dispatcher that there is a crime in progress, whether it be an assault, burglary, hostage situation, murder, or otherwise is a violation of this law. If convicted of a violation of Section 148.5, you could face up to six months in jail.

If you have been charged with an offense relating to “swatting” in San Diego, you need to retain an experienced San Diego criminal defense lawyer as soon as possible. Call us today to discuss your situation.