“Squatting” in a Las Vegas Home is a Crime 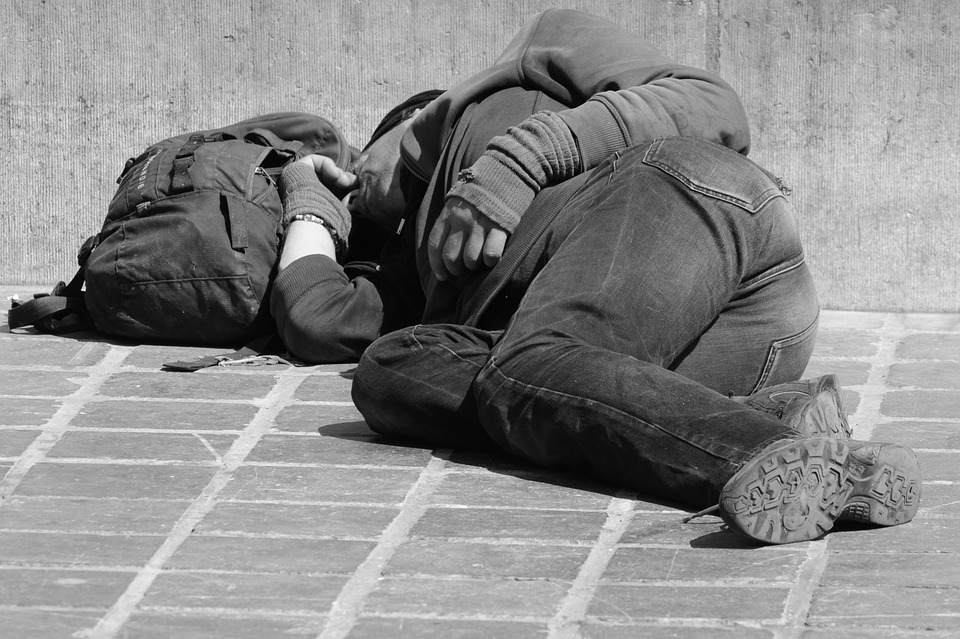 One of the many effects of the Great Recession and the collapse of the housing market in Las Vegas and across the country was a flood of foreclosed homes abandoned by the families that lived there. This in turn led to a rise in people “squatting” or staying in homes they didn't own or have any permission to be in. But squatting in Las Vegas is a criminal offense.

A person who forcibly enters an uninhabited or vacant dwelling, knows or has reason to believe that such entry is without permission of the owner of the dwelling or an authorized representative of the owner and has the intent to take up residence or provide a residency to another therein is guilty of housebreaking.

The first conviction under this section will be a Nevada gross misdemeanor. A second or subsequent offense is a category D felony. Additionally, a person convicted of housebreaking and who has previously been convicted three or more times of housebreaking will not be released on probation or granted a suspension of sentence.

The difference between housebreaking and unlawful occupancy is that the latter does not involve forced entry. A person who takes up residence in an uninhabited or vacant dwelling and knows or has reason to believe that such residency is without permission of the owner of the dwelling or an authorized representative of the owner is guilty of unlawful occupancy.

The crime of unlawful reentry occurs when someone who has been evicted or foreclosed upon returns to the property without court authorization or the owner's permission. Unlawful reentry is a gross misdemeanor.

If you have been charged with a crime relating to squatting in Las Vegas, please give one of our experienced Las Vegas criminal defense attorneys a call to discuss your case.