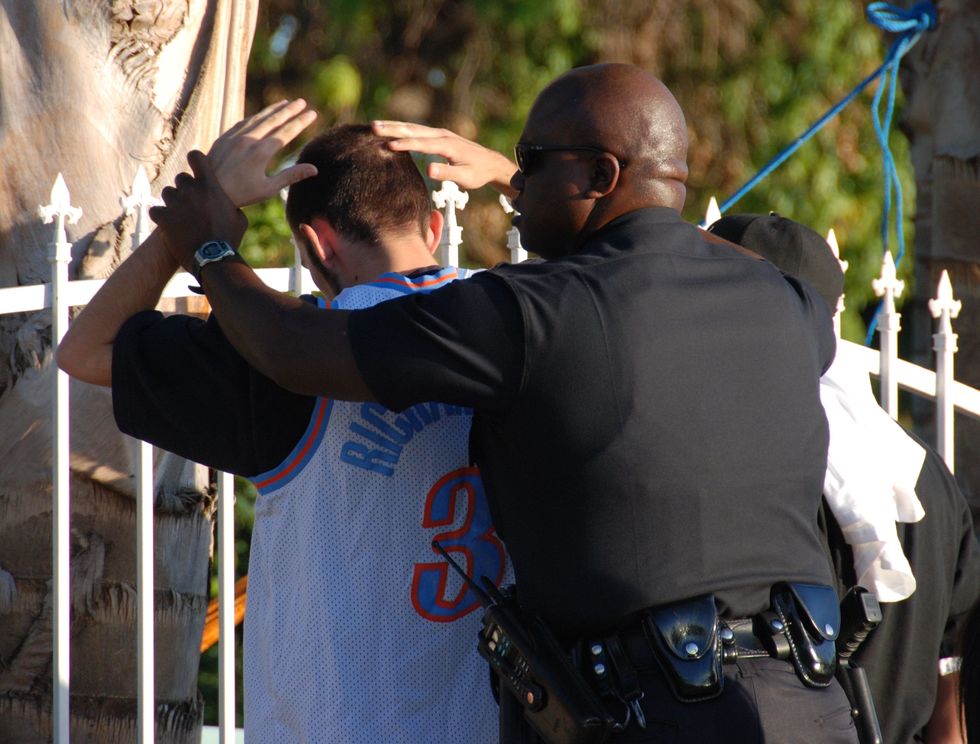 The mistakes made when we're young can have lasting consequences long after we've grown up. Many juvenile convictions in Alameda County, California can in fact be counted later in life as one of the “three strikes” that can lead to some of the most severe penalties available under California's Penal Code.

Under California Penal Code 667(d)(3)(a), a juvenile felony conviction (called a “juvenile sustained petition”) is an offense that constitutes a strike for adult purposes under California's “Three Strikes Law”  if the following three conditions are met:

The full list of juvenile convictions that can count as a strike is lengthy, but includes the following Alameda County juvenile offenses:

Any plea agreement or sentence that includes a juvenile offense which is considered a strike in adult court will be placed in the juvenile's file and can be used against them in the future if they are later convicted of another applicable offense in adult court.

If you or your child has been charged with an Alameda County criminal offense, the consequences can be far-reaching and sever in the event of a conviction. Don't take chances with your future. Call one of our experienced Alameda County, California criminal defense attorneys today to discuss your case.