Penal Code 303 (a) is the California statute that makes it a crime to loiter in or around a bar or restaurant for the purpose of asking other patrons or customers to purchase alcohol.1

This little-known crime is most often charged against people who may also be facing charges for violating one of California's other laws regulating alcohol consumption or public morality. The others include:

Example: Chloe drinks too much vodka at a bar and is asked to leave by the bartender. She leaves the bar but stays in the parking lot.

When new cars pull into the parking lot, Chloe steps in front of them, creating a risk that they will run her over. She then approaches male drivers as they get out of their cars and asks them if they would be willing to buy her drinks and sneak them outside.

Chloe is guilty of violating PC 303a, California's law against loitering to solicit alcohol purchases. She may also be charged with violating California's “drunk in public” laws.2 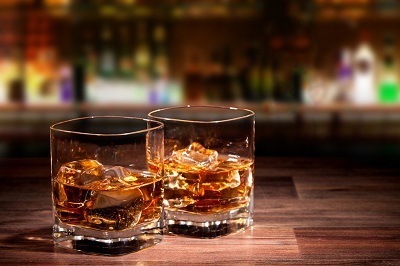 Many people are surprised to learn that you can be arrested for trying to persuade bar patrons to buy you drinks.

Elements of the crime

In order to be guilty of soliciting the purchase of alcohol under California Penal Code 303, you have to do the following:

So, first of all, your behavior needs to meet the definition of “loitering” in order for you to be guilty of this offense.4

Loitering is defined as remaining in a certain place even though you have no lawful reason to be there.5

Example: Miguel, a bar owner, employs a woman named Cindy as a cocktail waitress. Cindy is attractive and flirtatious.

Miguel encourages Cindy to drink with the patrons of the bar and to suggest that they buy her drinks. This both attracts men to the bar and allows Miguel to sell more drinks.

Cindy is not “loitering” at Miguel's bar—she has a good reason to be there because she works there. So she is probably not guilty of PC 303a loitering to solicit the purchase of alcohol.6

(Miguel, however, may be guilty of violating Business & Professions Code 25657 BPC, which prohibits business owners from employing people to procure the purchase of alcoholic beverages.7) 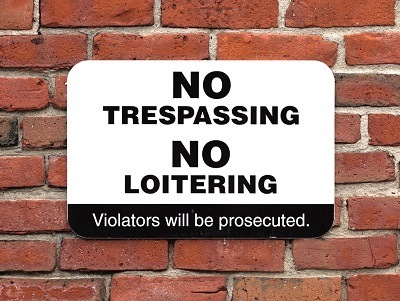 You are only guilty of soliciting the purchase of alcohol if your behavior meets the legal definition of "loitering."

Jack frequently goes to a high-end gay bar with the sole goal of finding “johns.” He does not spend any money on drinks for himself there. But he will hang out outside the bar and try to find patrons who will buy him drinks. The men who do so typically go on to hire him for prostitution services.

Jack only goes to the bar to solicit the purchase of drinks and to solicit prostitution work. Thus, his behavior may meet the definition of “loitering”—and he may be guilty of both loitering to solicit alcohol and loitering with intent to commit prostitution.

It is also important to note that PC 303a only applies to loitering at or around businesses that sell alcohol to be consumed on the premises—such as bars, clubs or restaurants.8

This means that you are not guilty under this Penal Code section if, for example, you hang out outside a convenience store or liquor store and attempt to get other customers to buy you alcohol.

Finally, you must have been loitering at the establishment for the purpose of soliciting drinks from other patrons.9 If this was not your intent, you are not guilty of this crime—even if it ended up being the case that other patrons bought you drinks. 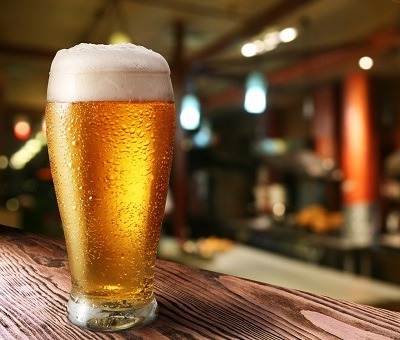 Penal Code 303a PC is a California misdemeanor.

Loitering to solicit the purchase of drinks is a misdemeanor in California law.10

Defendants charged with soliciting the purchase of alcohol are often people with no prior experience with the criminal justice system. 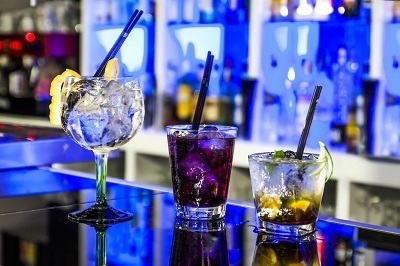 Many people accused of loitering to solicit the purchase of alcohol are not actually guilty of that offense.

The prosecutors bringing the charges against you may seem intimidating—but don't despair. An experienced criminal defense attorney has seen this kind of situation before and can help advise you on common legal defenses that may help your case.

For example, according to our Long Beach criminal defense attorney:

“The definition of loitering—a key element of Penal Code 303a—is quite specific. You are only loitering if you have no legitimate reason to be at a place. Too often police claim someone is ‘loitering' and arrest them simply because they don't like what that person is doing. But that's not enough to support a criminal conviction.”

If you had a lawful reason for being in the place where you are alleged to have solicited the purchase of alcohol, you are not guilty—period.

Another common legal defense to this crime is the lack of intent. California Penal Code 303a does not criminalize having drinks bought for you; it criminalizes lingering at a business with that as your sole purpose. If you did not actually have that intent, you should not be convicted.

For questions about the crime of Penal Code 303a PC loitering to solicit the purchase of alcoholic beverages, or to discuss your case confidentially with one of our California criminal defense attorneys, do not hesitate to contact us at Shouse Law Group.

3 Penal Code 303a PC – Begging or soliciting purchase of alcoholic beverages, endnote 1 above.

4 See Greenblatt v. Munro (1958) 161 Cal.App.2d 596, 604. (“It was found that the licensee permitted her to solicit a certain patron for alcoholic drinks, but it was not found that he permitted her to ‘loiter' for such purpose. Thus because of lack of charge and of findings there could be under no circumstances of the case a violation of section 303a.”)

5 Black's Law Dictionary (10th ed. 2014), loitering. (“The criminal offense of remaining in a certain place (such as a public street) for no apparent reason.”)

8 Penal Code 303a PC – Begging or soliciting purchase of alcoholic beverages, endnote 1 above.

See also Penal Code 19 PC – Punishment for misdemeanor; punishment not otherwise prescribed. (“Except in cases where a different punishment is prescribed by any law of this state, every offense declared to be a misdemeanor [such as soliciting the purchase of alcohol] is punishable by imprisonment in the county jail not exceeding six months, or by fine not exceeding one thousand dollars ($1,000), or by both.”)