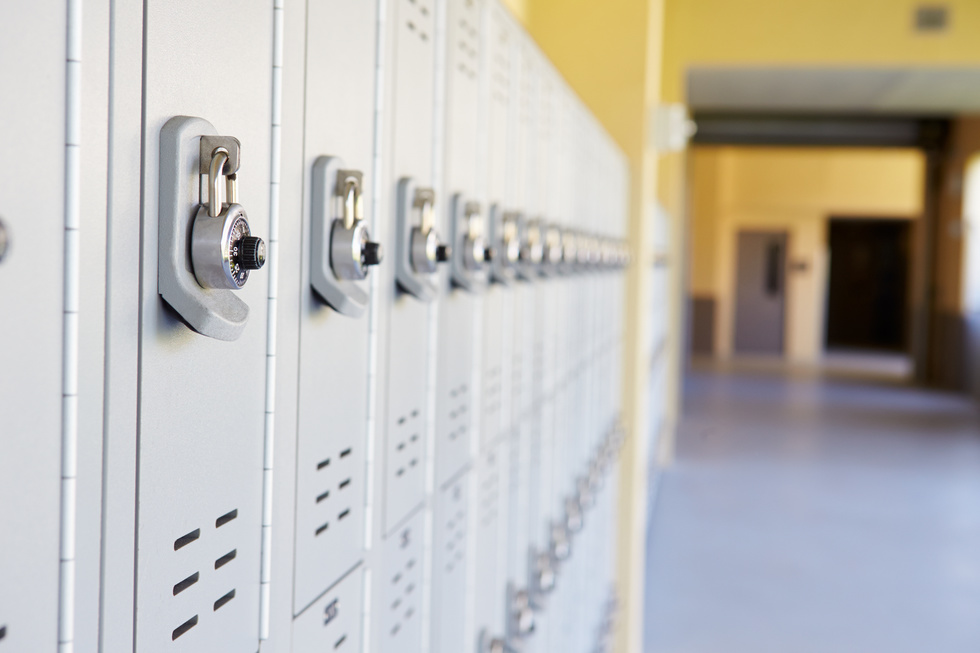 As high school seniors across San Diego County approach graduation, some of them may be thinking about the time-honored tradition of pulling a “senior prank.” But if that prank includes damage to property, it can also constitute vandalism - a criminal offense in California that can come with serious consequences.

Vandalism is a crime in San Diego County and throughout California. It is defined in California Penal Code Section 594 as maliciously damaging, destroying, or defacing with graffiti on someone else's property.

The damage caused doesn't have to be permanent to constitute vandalism under California law. Just because rotten eggs or rolls of toilet paper can ultimately be cleaned up as if nothing ever happened doesn't mean that you can't be charged with a crime. (just ask Justin Bieber).

Vandalism can be prosecuted as either a felony or a misdemeanor depending on the amount of damage caused and whether it is a first or subsequent offense.

If a senior prank involving an act of vandalism was committed by a juvenile, their parents may also be subject to penalties including having to contribute to any fines or restitution as well as participate in any ordered community service.

If you or your child has been charged with a San Diego County vandalism offense, please call one of our experienced San Diego County criminal defense lawyers today to discuss your situation.