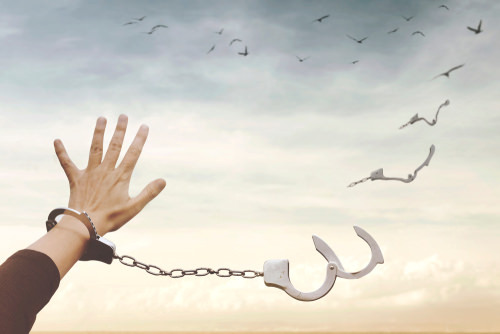 SB 1050 relieves a person from having to register as a sex offender (because of a conviction of a certain sex crime) if he is exonerated of that crime.

Senate Bill 1050 was signed into law by Gov. Brown in September 2018. The bill provides three new laws regarding exonerated inmates. These are:

These laws mark a slight departure form the laws in place prior to SB 1050.

SB 1050 relieves a person from having to register as a sex offender (because of a conviction of a certain sex crime) if he is exonerated of that crime.

Prior to SB 1050, a person still had to register as a sex offender (because of a conviction of a sex crime) even if the conviction was dismissed. The only exception was for those persons that:

Senate Bill 1050 and Provision of Services

Under SB 1050, the Department of Corrections and Rehabilitation must assist an exonerated inmate with such transitional services as:

Further, the same entity must assist an exonerated inmate with enrolling in such programs as:

Senate Bill 1050 and Payment of Money

Prior to SB 1050, this payment was not required at all.

Senate Bill 1050 and Definition of “Exonerated”

SB 1050 states that “exonerated” means a person has been convicted and after the conviction one of the following has occurred:

The basis for Senate Bill 1050 is to inject a sense of fairness within the criminal system for inmates that are later exonerated of a crime. SB 1050 also affords certain relief and benefits to exonerated inmates that is designed to help them with transitioning back into civilian life.