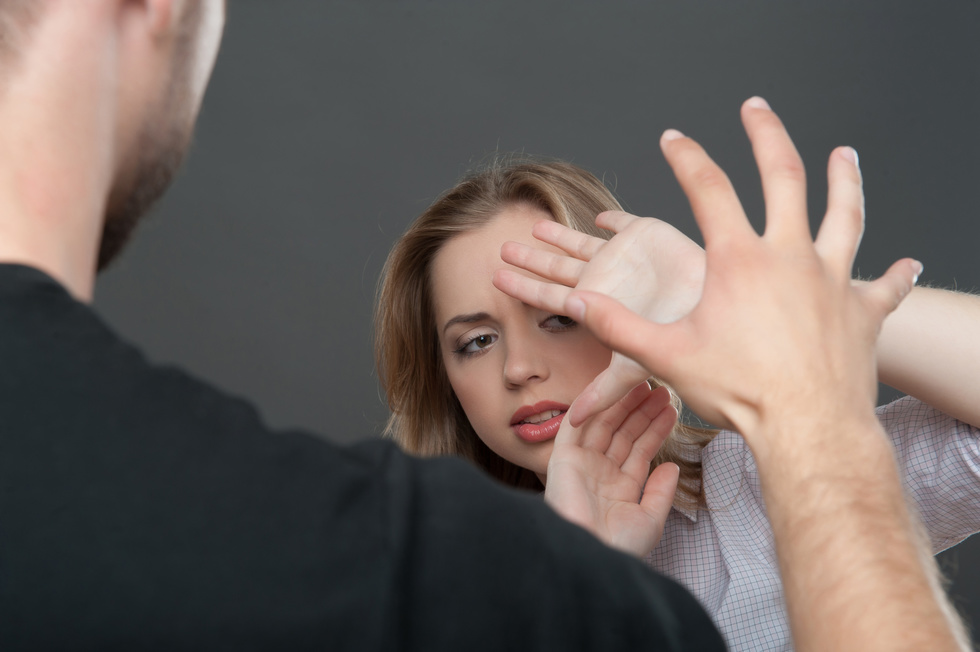 A bill recently introduced in the California legislature would abolish the statute of limitations for rape and a host of other sex crimes. If passed, the law would mean that prosecutors could pursue sexual assault and other charges decades after the acts were allegedly committed.

The bill, SB 813, was written by state Senator Connie Leyva (D-Chino). As noted in the text introducing the bill:

The proposed law would allow the prosecution of rape, sodomy, lewd or lascivious acts, continuous sexual abuse of a child, oral copulation, and sexual penetration, that are committed under certain circumstances as specified in the law, to be commenced at any time.

Regardless of whether this bill becomes California law, a rape charge will remain one of the most serious criminal offenses in the state, with penalties which reflect the severity of the crime. If you have been charged with rape or any other sex crime in California, you need to retain an experienced criminal defense attorney immediately if you want to fight those charges and avoid years or even decades behind bars, thousands of dollars in fines, and registering as a sex offender. Call one of our experienced California criminal defense lawyers today to discuss your case.