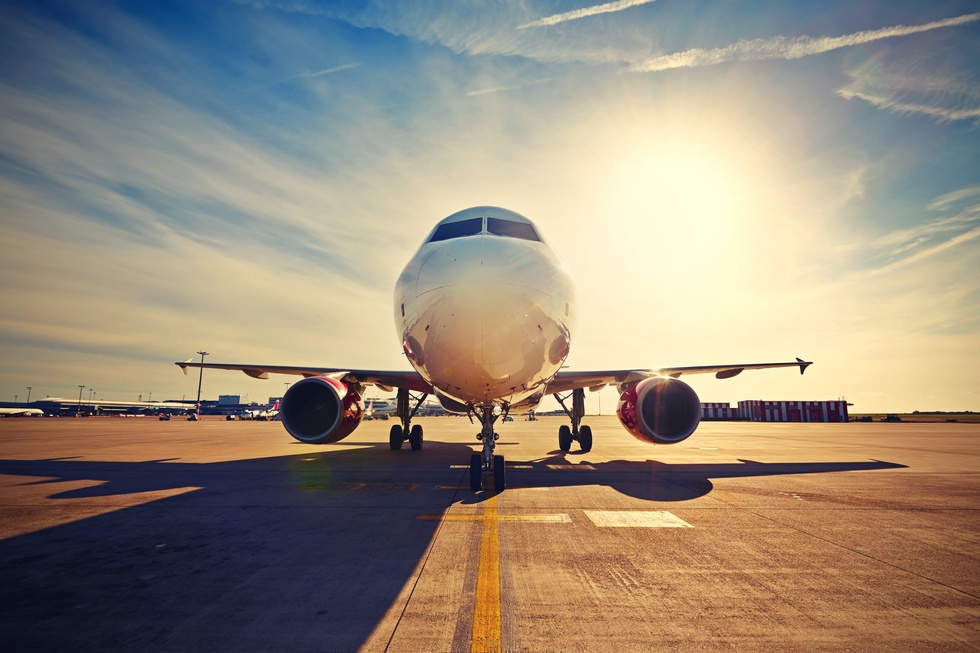 As reported in The Washington Post, when Pope Francis visited Mexico City early in 2016, his plane was hit by a laser strike - likely from a handheld laser pointer - as it descended.

If you aim a laser pointer at a plane, helicopter, or other aircraft flying over the San Francisco Bay area or anywhere else in the U.S, be prepared to spend some time in federal prison.

Cheap pen-sized laser pointers are misused hundreds of times every year by individuals who point them at aircraft. These powerful devices can shine a blinding light into cockpits presenting a serious danger to pilots and passengers.

According to the FBI:

“Since the FBI and the Federal Aviation Administration (FAA) began tracking laser strikes in 2005, there has been a more than 1,000 percent increase in the number of incidents with these devices, which can be purchased in stores or online for as little as a few dollars. Last year, 3,960 laser strikes against aircraft were reported—an average of almost 11 incidents per day. And it's estimated that thousands of attacks go unreported every year.”

As a response to the alarming increase in such incidents, the federal government passed a law - the “FAA Modernization and Reform Act of 2012” – which specifically made it a federal felony to knowingly point the beam of a laser at an aircraft.

Whoever knowingly aims the beam of a laser pointer at an aircraft in the special aircraft jurisdiction of the United States, or at the flight path of such an aircraft, shall be fined under this title or imprisoned not more than 5 years, or both.

An “aircraft” is defined as "a civil, military, or public contrivance invented, used, or designated to navigate, fly, or travel in the air," so it does not matter whether the laser is pointed at a police helicopter, private plane, commercial airliner, or military aircraft; pointing at any of them is a federal crime.

If you have been charged with a crime for pointing a laser at an aircraft over San Francisco Bay or anywhere else in California or Nevada, you need to contact an experienced federal criminal defense attorney at your earliest opportunity. Please call us today to discuss your case.