A lawsuit under the Ralph Civil Rights Act is a civil claim that a person was the victim of a hate crime or a threatened hate crime. A claim is based on the person being targeted because of his or her race, gender, sexual orientation, religion, sexual orientation or other protected class.

In this article, the personal injury lawyers at the Shouse Law Office explain: 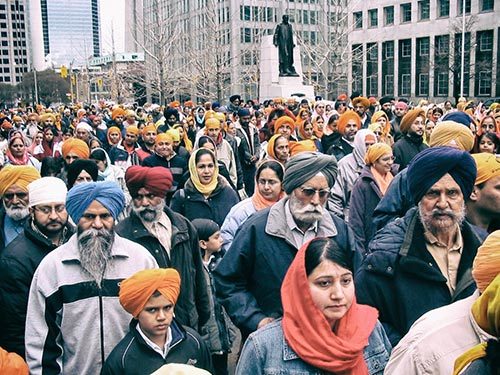 Race and religion are among the classes protected by the Ralph Act.

1. What is a Ralph Act lawsuit?

A Ralph Act lawsuit is a civil claim for damages under the Ralph Civil Rights Act of 1976.1 The Ralph Act, along with the Bane Act, was meant to prevent hate crimes.2

2. What are protected classes under the Ralph Act?

The Ralph Act expressly says that this list is not all-encompassing.4

Example: Dan threatens to run Ranjit over in his car for being Muslim. Ranjit is actually Sikh.

Ralph act claims are civil matters tried before a judge or jury.

3. What do I have to prove in a lawsuit?

What you have to prove in a Ralph Act lawsuit based on violence is slightly different than one based on threats. Both, however, center on whether your status in a protected class caused the violence or threat.

To be successful in a Ralph Act lawsuit based on violence, you have to prove that:

3.2. Ralph Act lawsuits based on threats

Ralph Act lawsuits that claim someone intimidated you with a threat of violence have to prove that:

It is not necessary to show that the threats were carried out. Mere words can be enough for a Ralph Act lawsuit.7

4. What damages can be recovered?

Ralph Act lawsuits are civil lawsuits. They are filed by victims against perpetrators. They seek monetary damages to compensate the victim.

Because they are civil lawsuits, claims under the Ralph Act demand compensation for:

It can also include other financial losses that can be connected to threats or violence, such as:

Punitive damages are also possible in a successful Ralph Act lawsuit. These seek to punish the defendant for their conduct. You can recover punitive damages even if you have already been fully compensated.

The Ralph Act, however, goes further than many other civil lawsuits. It allows victims to recover a civil fine of $25,000, as well. Victims can also recover attorneys' fees for the costs of pursuing their lawsuit. You can also get a restraining order against the defendant to keep them away from you.

The Ralph Act is an important part of California's civil rights law. It allows you to defend yourself against people who attack or threaten you for who you are. Our California personal injury attorneys can help you file a Ralph Act lawsuit. Contact us today to get started.