Penal Code 647 (i) and (j) are California's "Peeping Tom" laws. These sections make it a misdemeanor to spy on - or take pictures of someone - in a private place without that person's consent.1

Technically, these laws are known as:

To help you better understand these laws, our California criminal defense lawyers, discuss, below: 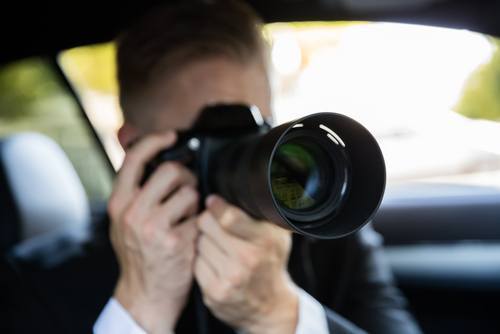 California Penal Code 647i "peeking while loitering" is the classic “Peeping Tom” law.

1. What are California's Peeping Tom laws?

California Penal Code 647(i) and (j) set forth California's “Peeping Tom” laws. They prohibit certain invasive acts against people who have a reasonable expectation of privacy.

Let's take a brief look at each of these crimes.

California Penal Code 647i "peeking while loitering" is the classic “Peeping Tom” law. PC 647(i) makes it a crime to peek in the door or window of any inhabited structure while loitering on private property.

Example:  Tom sneaks into his neighbor's backyard. While there, he looks into their bedroom window and watches his neighbors make love.

Specifically, someone commits “peeking while loitering” when he or she:

A building or structure is inhabited if someone uses it as a dwelling. It does not matter whether anyone is inside at the time of the alleged peeking.4

Example: While shopping at The Grove, Billy sticks his phone under a girl's short skirt and records a short video. This “upskirt” video is an invasion of privacy under Penal Code 647(j). 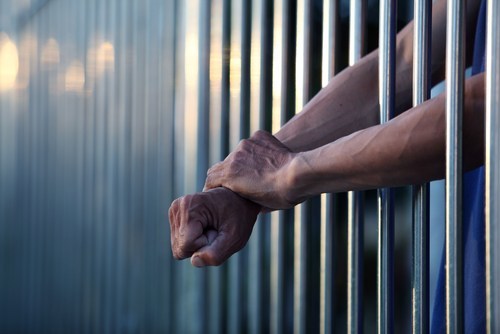 Being a Peeping Tom is a form of “disorderly conduct” in California.

2. What are the potential penalties?

Penal Code 647(i) and (j) are forms of “disorderly conduct” in California.6 As such, they are misdemeanors, punishable by:

2.2. Increased penalties for a minor victim or subsequent offense

Penalties for the invasion of privacy under Penal Code 647(j) increase when:

Under either of these circumstances, invasion of privacy can be punished in California by:

2.3. Probation instead of jail for “Peeping Tom” offenses

As with any misdemeanor, the judge can sentence to the defendant to misdemeanor ("summary") probation instead of jail.11

A defendant sentenced to probation will serve little or no jail time. But he or she will have to comply with certain conditions of probation. These often include:

2.4. Is a “Peeping Tom” convict required to register as a sex offender?

No. Conviction of a “Peeping Tom” offense does not require registration as a California sex offender.14

This applies equally to people who plead “guilty” or nolo contendere (“no contest”) to Penal Code 647(i) or (j).

3. What are the best defenses to a Peeping Tom charge?

California's “Peeping Tom” laws have many parts. The prosecutor must prove each of these “elements of the crime” beyond a reasonable doubt.

The best defense to California's Peeping Tom laws will depend on the specific crime charged.

Below we discuss some of the most common legal defenses unique to Penal Code 647(i) and (j).

For a discussion of general legal defenses, you may wish to read our article on “Common Legal Defenses to California Crimes.”

3.1. Legal defenses to “peeking while loitering”

Legal defenses to Penal Code 647(i), peeking while loitering, include taking the position that: 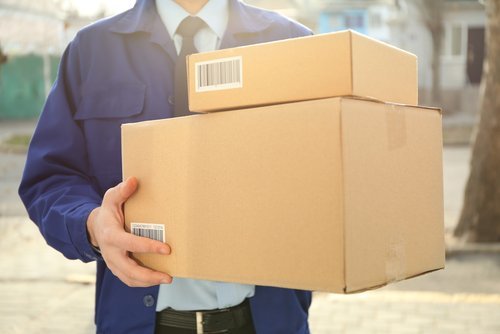 Depending on the specific act alleged, legal defenses to Penal Code 647(j), invasion of privacy often include demonstrating that:

4. Are there applicable federal laws?

A person has a “reasonable expectation of privacy” if a reasonable person would believe that his or her private parts would not be visible or photographed by the public.18

Examples of federal territories include (without limitation):

5. Can the record be expunged in California?

Yes, a Peeping Tom conviction can be expunged if the defendant:

And if the case was dismissed - meaning there was no conviction - the defendant can get the arrest record sealed.

The biggest benefit of expungements and seals is that defendants do not have to tell future employers about the case.

Charged with being a “Peeping Tom”? Call us for help…

If you have been charged under Penal Code 647(i) or (j), we invite you to contact us for a free consultation.

Call us at 855-JUSTICE to speak in confidence to an experienced California sex crimes lawyer.

We have offices throughout California, including many in Los Angeles, Orange, San Bernardino, Ventura, and San Diego counties, as well as Central California and the Bay Area.

We also have offices in Las Vegas and Reno if you have been charged with "Peering, peeping or spying into a dwelling" in Nevada (NRS 200.603).