California Penal Code 647(c) makes it illegal to accost people in public to solicit for donations. It is often referred to as a “panhandling” statute.

PC 647(c) provides that a person commits a misdemeanor if he or she:

"Accosts other persons in any public place or in any place open to the public for the purpose of begging or soliciting alms." 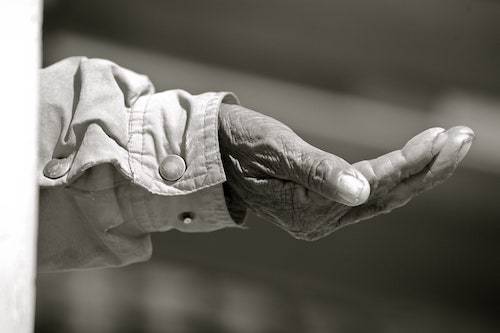 1. What is soliciting for alms?

Soliciting for alms is similar to begging for money. It is a direct, face-to-face request for money, or panhandling.

Penal Code 647(c) targets aggressive tactics of solicitation. It is a violation to accost someone else while asking for a handout. This has to happen in a public place.

More passive forms of solicitation are not targeted by PC 647(c). These less aggressive solicitation tactics may be protected speech. Outlawing them would potentially violate the First Amendment.1

Penal code 647(c) is not the only California law to ban solicitation. Numerous localities have ordinances that prohibit panhandling, as well. These ordinances, however, still have to comply with the Firth Amendment.

2. What does it mean to accost someone?

A defendant has to accost someone to violate Penal Code 647(c). Accosting someone is required for a violation of PC 647 section (c). Without it, solicitation is likely a form of Free Speech and cannot be a crime.

Accosting someone involves more than merely walking up to someone to solicit money.2 It requires there to be:

Passively sitting or standing and waiting for a handout does not suffice.4 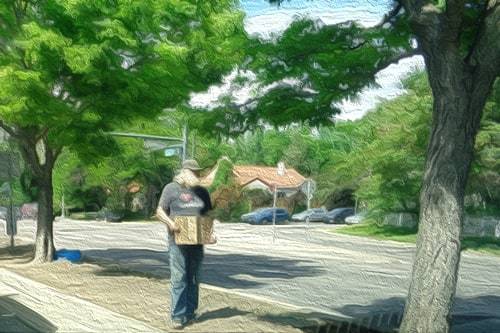 Penal Code 647(c) only applies to public places. Panhandling that happens on private property can be dealt with by the property owner.

4. When is panhandling protected by the First Amendment?

There are several situations where soliciting money is protected by the First Amendment.

Charitable solicitations are protected speech.5 The First Amendment forbids state and federal governments from passing laws that restrict speech that is protected.

Mere solicitation is also likely to be protected speech.6 When not accompanied by harassing or threatening conduct, panhandling is permitted.

5. What are some examples of illegal panhandling?

Violations of Penal Code 647(c) can also come with other criminal charges. Some of the most common include:

7. What are some legal defenses?

People who have been accused of violating PC 647(c) have legal defenses at their disposal. They can argue that:

Soliciting money is only a crime if a defendant accosted someone else. If there was no conduct that amounted to accosting, panhandling is protected speech. The U.S. Constitution prevents local, state, and federal governments from passing laws that prohibit protected speech. This means the First Amendment protects panhandling that does not accost someone.

8. What are the penalties for a 647c violation?

A violation of Penal Code 647(c) is a misdemeanor. The penalties of a conviction include a maximum of: