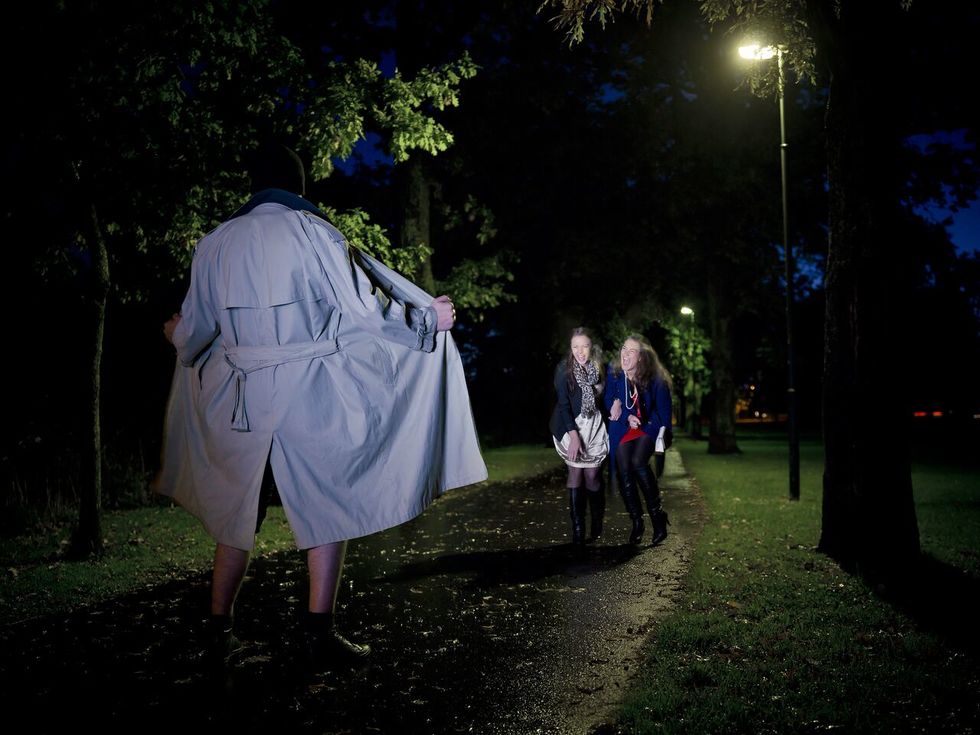 You can find yourself charged with disorderly conduct in Oakland for a wide range of acts and activities. Police officers often use disorderly conduct charges as an excuse to arrest people who have annoyed or angered them, such as individuals who may have been rude or yelled at them (which are not crimes).

Disorderly conduct offenses are prosecuted as California misdemeanors and upon conviction can result in up to 180 days in jail and up to $1,000 in fines. Second and subsequent offenses can result in greater penalties.

Even though a disorderly conduct conviction may not seem like a big deal, it could land you and jail and will leave you with a criminal record that can have a negative impact on your future. An experienced Oakland criminal defense attorney can help you avoid these consequences. Give us a call today if you have been charged with disorderly conduct in Oakland. (For Nevada law, see our article, What is disturbing the peace in Nevada?)