In Nevada DUI cases, the necessity defense is where the defendant argues that the act of driving under the influence should be excused because it was necessary due to an emergency situation. If the court or the jury agrees, the DUI charges could be dismissed.

Three of the most common scenarios where necessity may excuse a DUI in Nevada are:

On this page, our Las Vegas DUI attorneys discuss the Nevada DUI defense of necessity. Continue reading to learn how claiming necessity can get a charge for DUI dismissed. 1

When can I assert the necessity defense in a Nevada DUI case?

There are several possible defenses to Nevada DUI charges. Often they concern police mistakes, such as incorrectly administering the field sobriety tests. Others have to do with the defendant’s medical conditions causing false positives on the DUI breath tests. A rarely used but very effective defense is necessity.2 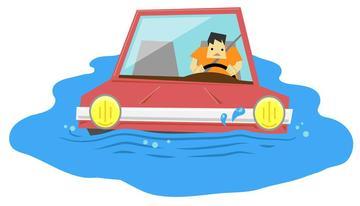 A person may be able to drive inebriated in Nevada out of necessity, such as escaping a flash flood or tornado.

Note that Nevada law remains unclear as to what exactly a defendant needs to show the court in order get a DUI charge dismissed based on necessity. But the Nevada Supreme Court has specified one central component of the necessity defense:

Therefore, necessity works as a defense to Nevada DUI charges only in a narrow set of circumstances where the defendant’s actions did not bring about the emergency.

EXAMPLE: Brenda and Barry go out to a Las Vegas club late one night. Brenda is the designated driver and does not drink. After the club, Brenda is driving Barry back home. On the way, Brenda has a seizure and cannot drive. Barry tries to call 911 but cannot get a signal. He then tries to flag down another driver, but the few drivers still on the road do not stop for him.

Barry knows Brenda will die without prompt medical treatment, so he decides to take the wheel and drive Brenda to the closest ER. En route, a Las Vegas Metropolitan Police Department cop pulls him over for a broken tail light and smells the alcohol on him. Barry explains the situation, and the cop calls an ambulance for Brenda. But at the hospital the cop has Barry perform the field sobriety tests, and Barry agrees to take a breath test. Barry fails the tests, and the cop arrests him for DUI and books him at the Clark County Detention Center.

In the above example, Barry readily admits to driving while drunk. However, a judge or jury would probably agree that he did not substantially contribute to the emergency that prompted him to take the wheel for the following reasons: 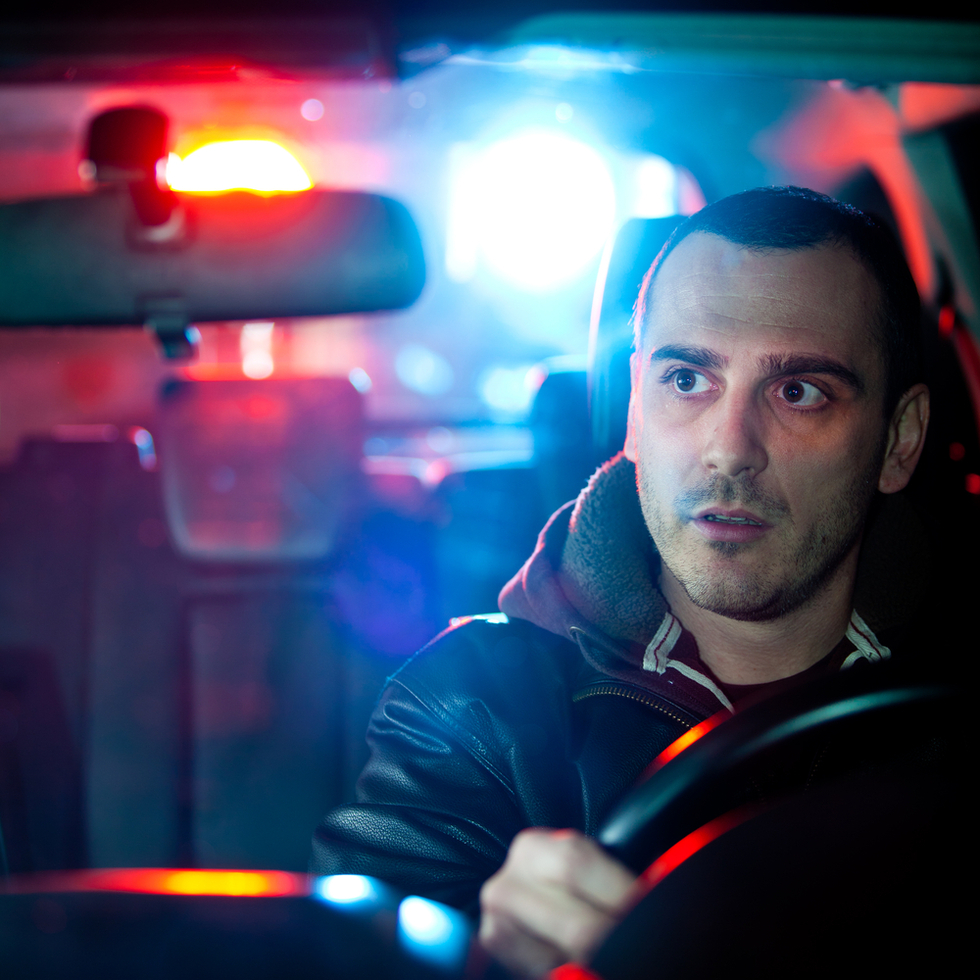 The necessity defense may excuse drunk driving in emergency situations not of the driver’s own making.

In short, Barry took every possible action to avoid driving drunk that night. It was only after every other avenue failed that he reasoned that Brenda’s greatest chance of living lay with him getting her to the hospital as soon as possible.

In his situation, Barry’s decision to drive while impaired was probably the most responsible thing he could have done. Arguably, any reasonable person in Barry’s place would have acted in the same way. So the necessity defense may get him off the hook for a Nevada DUI charge.

What is the “imperfect necessity defense” in Nevada?

Just because a drunk driver truly felt he/she was acting out of necessity does not mean the court will buy the argument and excuse the DUI. If the defendant substantially contributed to the underlying emergency, or if the defendant had any other reasonable alternative to driving, the necessity defense will probably not work in Nevada.

Examples of an imperfect necessity defense…where necessity would not be a valid Nevada DUI defense…are:

A real-world example of where necessity did not exonerate the driver comes from the 2010 Nevada Supreme Court case Hoagland v. State:

In this case, Mr. Hoagland was sleeping drunk in his car in a Salvation Army employee parking lot. A security officer woke him and ordered him to move off the private property. Afraid that his car would be impounded if he did not comply, Mr. Hoagland began driving his car and backed into another parked car in the process. Cops arrived and arrested Mr. Hoagland for DUI.

Mr. Hoagland claimed necessity because he was just following the instructions of the security officer, and he risked impoundment otherwise. But the Nevada Supreme Court held that the entire situation could have been avoided had not Mr. Hoagland parked in the employee parking lot to begin with, which was his choice. Therefore the necessity defense was unavailable to him.4

What is the DUI case goes to trial?

Arrested for DUI? Call us for help…

If you are facing charges of drunk driving in Nevada, call our Las Vegas Criminal Defense Attorneys. We may be able to use necessity or other defenses to persuade the prosecutor to reduce or dismiss your charges without a trial.

2Id. at 1046 (“Accordingly, the necessity defense is limited and should be narrowly construed.”).

3 Id. at 1047 (“While we have not formulated the elements of the necessity defense to DUI, authority from other jurisdictions consistently include one element—whether the defendant presented sufficient evidence to show that he did not substantially contribute to the emergency or create the situation.”).

5Id (“[A] defendant must proffer sufficient evidence to support each element of the defense.”).