What is a “Habitual Criminal” in Las Vegas, Nevada? 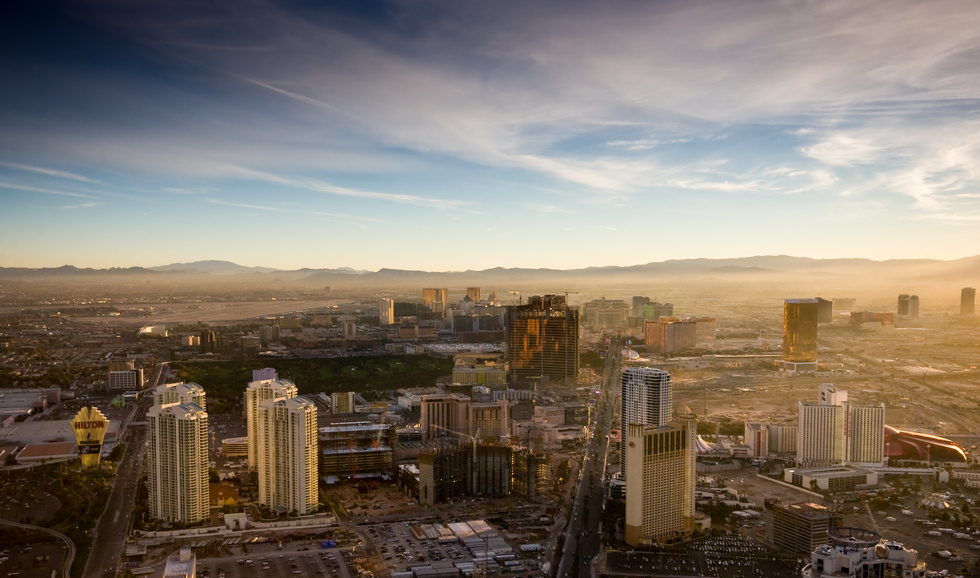 If you’ve been convicted of multiple criminal offenses in Las Vegas or elsewhere, you could be labeled a “habitual criminal” by the state of Nevada. That dubious designation can result in more severe punishment if and when you are sentenced for another crime.

NRS 207.010, defines who is a “habitual criminal” in Las Vegas, Nevada. The punishment that attaches to that designation depends on whether the conviction at issue is the defendant’s sixth or greater:

“Habitual criminal” is not a designation you want to live with as it will mean that you will be living in prison for an extended period of time upon your next conviction. If you are facing criminal charges in Las Vegas, you need an experienced Las Vegas criminal defense attorney to protect your rights and fight for your future.

Five Things To Know When You Are Arrested in Nevada