As a former extern with the Clark County District Attorney’s Office, he learned firsthand how “the other side” prosecutes cases. Now he’s able to “think like a prosecutor” and anticipate their strategies. Even Nevada’s police rely on Mike to defend them when their officers get into trouble… the Nevada Association of Public Safety Officers (NAPSO) is one of Las Vegas Defense Group’s standing clients. As a criminal defense attorney, Mike has experience in motion practice at the trial and appellate levels in both criminal and juvenile courts.  Mike has represented clients in numerous matters including Traffic Tickets, DUI, Battery Domestic Violence, Shoplifting and Drug Crimes. He received advanced training on how to fight sexual assault cases (Savannah, GA, Oct. 2013). Mike tirelessly investigates the evidence in each criminal defense, personal injury, and family law case. He is always ready to go to trial. However, usually this preparation and tenacity allow him to secure favorable resolutions with opposing counsel that spare his clients the stress of a trial.

Las Vegas criminal defense attorney Mike Castillo represents clients throughout Nevada with a focus on Clark County. He is a member of the National Association of Criminal Defense Lawyers (NADCL), the American Bar Association and the Clark County Bar Association. He lives in the Summerlin area with his wife. 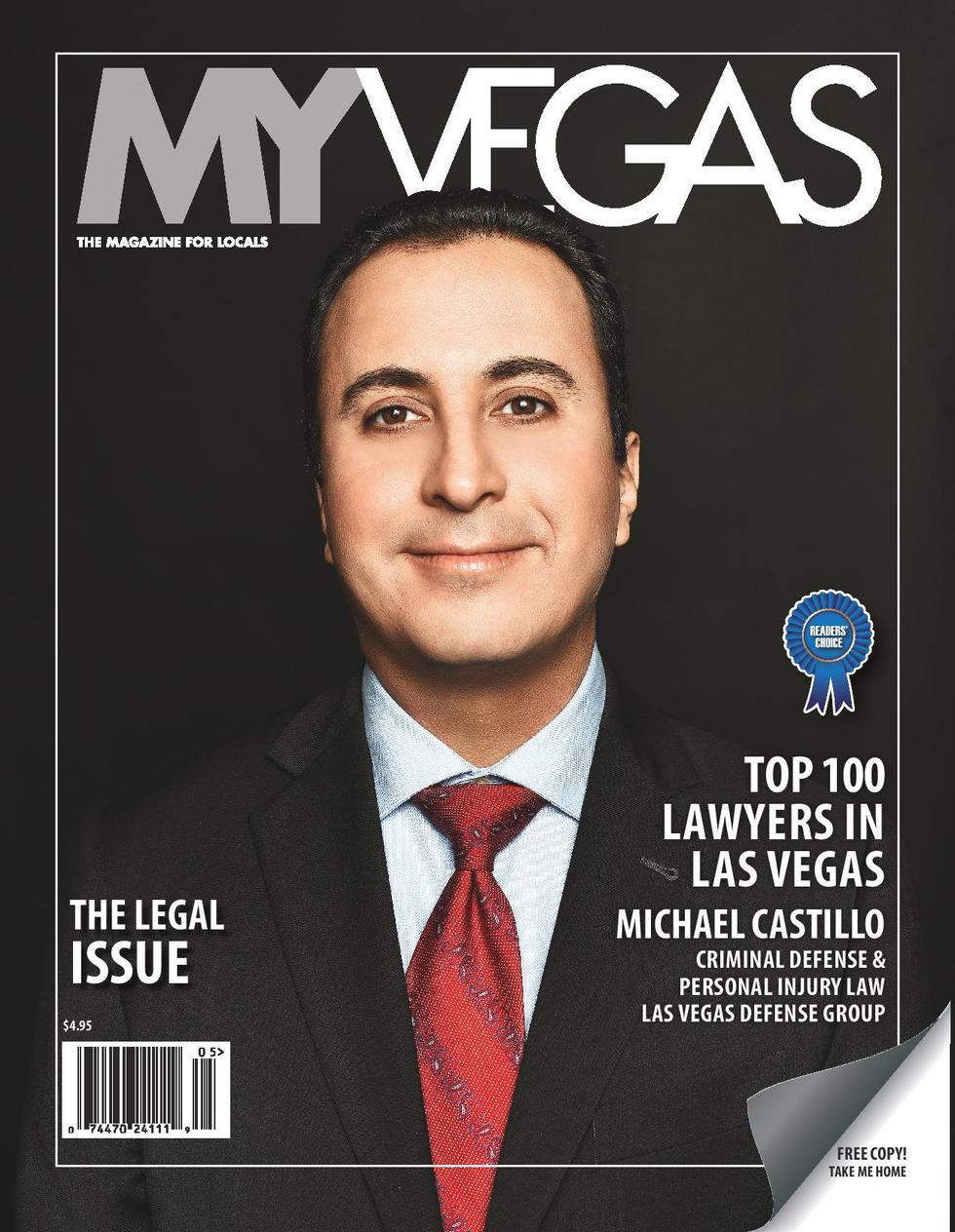