A standard penalty for Nevada crimes is paying a fine (such as for traffic tickets). But if the case involved a victim, the judge may also order that "restitution" be paid to the victim to cover expenses and hardships. Under Nevada's Victims' Bill of Rights, crime victims have a state constitutional right to a "full and timely" restitution. (Nevada State Constitution Article 1, Section 23)

What is victim restitution in Las Vegas, NV?

Restitution is money that a person who gets convicted of a crime is ordered to pay to the victim of that crime in order to make the victim "whole." For example, if John is convicted of stealing Betty's $5,000 TV, the judge may then order John to pay Betty $5,000 as restitution.

Does every crime have restitution as a penalty in Las Vegas, NV?

No. Many Nevada crimes are "victimless" such as soliciting prostitution or possession of drugs. So in those cases the judge may impose fines to be paid to the government but no restitution since there was no victim.

Which crimes have restitution as a penalty in Las Vegas, NV? 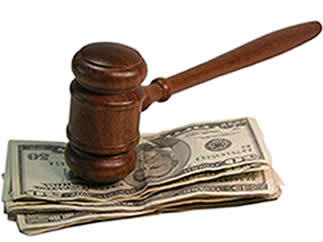 What expenses does victim restitution cover in Las Vegas, NV?

Restitution is typically meant to reimburse the victim for doctor's bills, property damage, and the value of stolen property.

How does the judge determine victim restitution in Las Vegas, NV?

The victims give copies of their bills, receipts and estimates for repairs to the prosecutor in the case to inform the judge about it. The victims (or victim's lawyer) may also speak to the judge about their losses in court during the defendant's sentencing hearing or a restitution hearing. 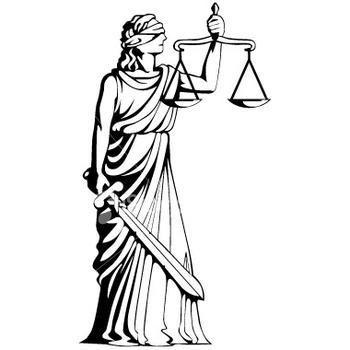 In some cases. The Nevada Victims of Crime Program (VOCP) specifically helps victims and families of deceased victims of violent crimes including:

VOCP awards money only for medical bills, lost earnings, psychological counseling, and funeral/burial bills. It does not cover legal fees, property losses, pain & suffering, or other living expenses. For more information about eligibility and applications go to the VOCP website.

What if defendants do not pay victim restitution in Las Vegas, NV?

Defying a court order to pay victim restitution can have dire consequences. Your probation may be revoked, a suspended jail sentence may be imposed, and you may go to prison.

If you cannot pay restitution, it is important you tell your attorney as soon as possible. He or she may be able to make alternative arrangements with the prosecutor.

Victims who are not receiving promised restitution should contact the prosecutor in their case or the Probation and Parole Board at 775-684-2600.

Phone our Las Vegas criminal defense attorneys at 702-DEFENSE (702-333-3673) to discuss your case for free. We may be able to negotiate your charges down to a dismissal or less serious offenses. And if necessary we will fight for you all the way to trial for a "not guilty" verdict.