Under NRS 200.373, spousal or marital rape is a crime in Nevada and is punished the same as rape of a non-spouse. But the law seems to make marital rape a crime only if threats or actual force is used against the victim spouse.

NRS 200.373 states that "it is no defense to a charge of sexual assault that the perpetrator was, at the time of the assault, married to the victim, if the assault was committed by force or by the threat of force."

As with the Nevada crime of battery domestic violence (NRS 200.485), many decent and loving husbands and wives are falsely accused of spousal / marital rape in Las Vegas. And not only can a conviction land you a decades-long prison sentence, but you are also required to register as a sex offender for life!

Our experienced Las Vegas criminal defense lawyers have achieved favorable plea bargains and full dismissals in hundreds of sex offense cases. Keep reading to learn more about the Las Vegas crime of marital rape under NRS 200.373 including its possible penalties and how we can defend you. 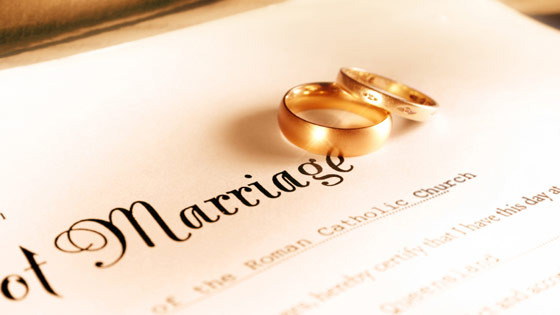 The legal definition of "spousal rape" in Nevada under NRS 200.373

It is illegal in Nevada to sexually assault your spouse ("sexual assault" is the formal word for rape). Unlike in some other states, a person may be convicted of spousal rape in Nevada whether or not any of the following conditions is true:

Therefore, Las Vegas spousal rape law is nearly identical to Nevada sexual assault law where the alleged perpetrator and victim are not married. The one main difference concerns the issue of consent:

With regard to unmarried parties, it is still considered rape in Nevada to have sex without the use of force as long as the accused knows (or should know) that the victim is too incapacitated to give their consent to the sex. So having sex with someone who is passed out drunk, or too drugged out to appreciate what is going on, could be rape in Las Vegas.

By contrast, technically a husband or wife can legally have sex with their spouse without their consent as long as no force (or threat thereof) is used to accomplish the sex . . . but arguably this might occur only if the victim was asleep, unconscious, or intoxicated to the point where they were incapable of resisting or knowing what was happening to them. And even then, the prosecutor may still choose to press charges and put the issue before a Nevada jury.

It is extremely frightening being accused of rape in Nevada because the potential consequences are so dire. But remember that Clark County prosecutors and judges are very mindful of the fact that spousal rape is one of the most falsely claimed crimes and that it is extremely difficult to prove beyond a reasonable doubt.

The following are just some defenses that your attorneys may use when fighting your Nevada spousal rape case: 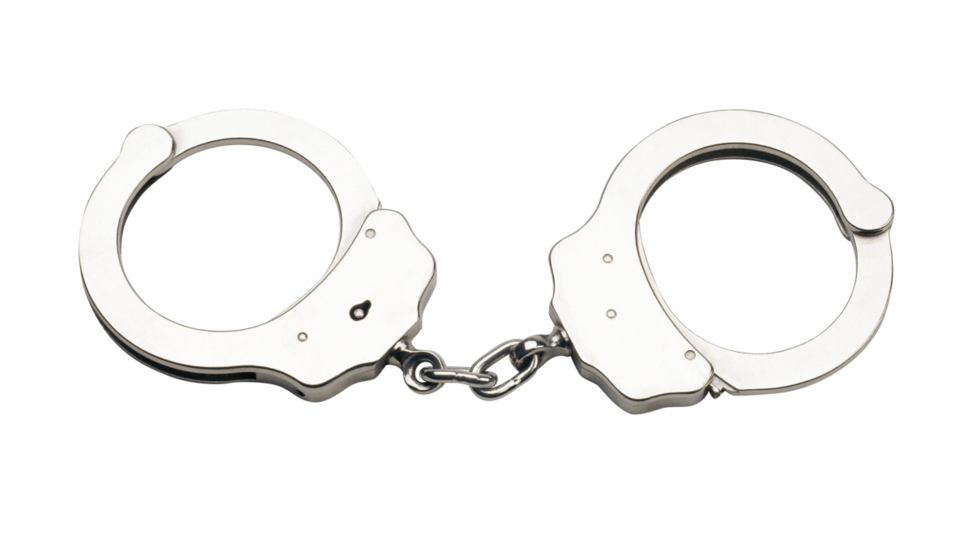 Spousal rape is a category A felony in Nevada.

Penalties for spousal rape in Nevada under NRS 200.373

Spousal rape is Las Vegas is punished the same way as standard sexual assault where the parties are not married. A violation of Clark County spousal rape law is a category A felony in Nevada, which is the most serious class of crimes.

If the spousal rape resulted in the victim sustaining substantial bodily harm (NRS 0.060), then the sentence may include:

Conversely, if the spousal rape did not cause the victim substantial bodily harm, then the sentence may include:

Furthermore, anyone convicted of rape in Nevada is required to register as a Tier III sex offender in Nevada (NRS 179D.117) for life.

If the prosecutor refuses to dismiss your spousal rape case and you do not wish to take your chances at trial, the state may be willing to reduce the charges to battery domestic violence (BDV). Even a felony plea to BDV carries a significantly lower prison range than sexual assault in Nevada, and you will not have to register as a sex offender.

The Nevada crime of spousal rape under NRS 200.373 is a very serious charge, so if you have been arrested please call our Las Vegas criminal defense lawyers at 702-DEFENSE (702-333-3673) today for a free consultation. We may be able to get the charges dropped so your criminal record remains clean and you can get on with your life.

To learn the law regarding sexual assault on a spouse in California, refer to our information page on California spousal rape law (Penal Code 262 PC).

• Will I get deported for a “spousal rape” in Nevada?


• Can I seal my “spousal rape” case from my criminal records in Nevada?


• Can I keep my guns if I am convicted of “spousal rape” in Nevada?


• Is it possible to win a “spousal rape” case at trial in Nevada?


How do people get convicted of “rape” in Nevada?


How do I fight “rape” charges in Nevada?