Under Nevada law, prostitution and solicitation are illegal except in a few rural counties that permit licensed brothels. A first offense is generally charged as a misdemeanor.1 Courts typically impose fines and no jail time. Judges often dismiss the charges if the offender completes an AIDS Awareness class.

1. In which Nevada counties is prostitution legal?

These counties prohibit any act of prostitution outside of Nevada's legal brothels. All sex workers employed by brothels must be adults, have work cards, get paid fair wages, and work of their own free will. Examples of illegal prostitution include:

2. In which Nevada counties is prostitution illegal?

All forms of prostitution remain illegal in:

Prostitution is typically regulated on the county level. But state law prohibits any county with a population of at least 700,000 people from allowing prostitution.3 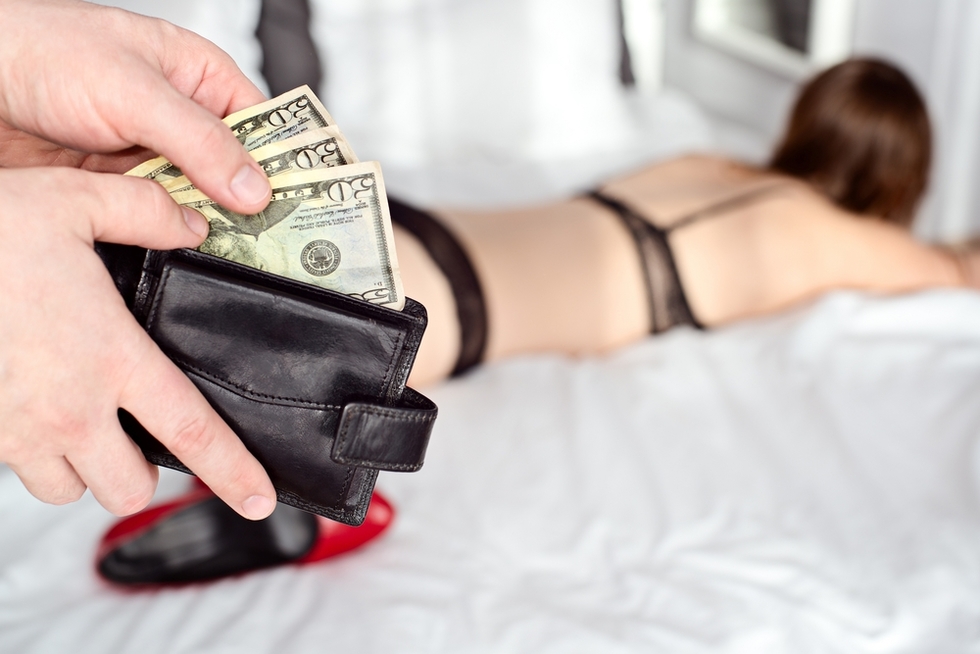 All kinds of prostitution including brothels are prohibited in Las Vegas.

3. What constitutes prostitution under Nevada law?

4.1. Getting the charge dismissed

Some prosecutors will dismiss a first-time prostitution charge if the defendant completes these terms:

If the prosecutor refuses to dismiss the charge, the defense attorney may instead be able to get the charge reduced to trespass (NRS 207.200) or disorderly conduct (NRS 203.210). These low-level offenses carry less of a stigma with potential employers and on background checks. 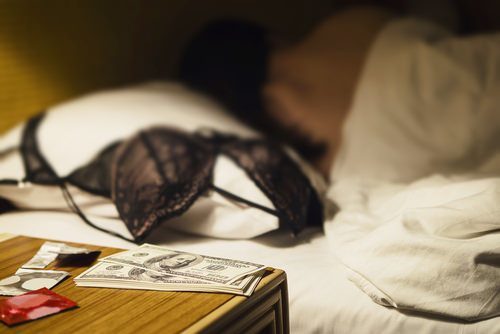 5. How can a defendant fight the charges?

Entrapment is an illegal police practice. It is where officers trick a person into committing a crime to which he/she is not predisposed. If a person would not have committed solicitation but for the police meddling, then he/she has been entrapped.5

Example:  A decoy policeman is plying a random female bar patron with drinks and then suggests he pay her cash for oral sex. She says yes, and the policeman then arrests her for solicitation of prostitution.

Here, solicitation charges should not stand. This is because the police entrapped the woman by making her drunk. And there is no evidence to show that she was predisposed to solicitation.

Police may conduct searches and seizures within the bounds of the Fourth Amendment. If they overreach and obtain evidence illegally, the defendant may ask the judge to throw out ("suppress") that evidence.

An illegal search recently occurred in Florida when police recorded New England Patriots owner Robert Kraft in a massage parlor receiving sexual favors. His attorneys persuaded the judge that the video was unlawfully obtained. Without that video evidence, the state's prostitution case against Kraft fell apart.6

Nevada law requires that solicitation be “overt” in order to be criminal.7 The most common example of overt solicitation is a verbal agreement to trade a specific amount of money for certain sexual acts.

In these cases, a defense attorney may try to argue that the defendant's words were too ambiguous to qualify as solicitation. Typical evidence in these cases includes surveillance video and witness testimony.

6. Will this show on a background check?

Yes, prostitution cases show up on background checks unless the defendant gets the cases sealed.

If the defendant's charge gets dismissed, he/she can petition for a record seal right away. Otherwise, there is a waiting period depending on what crime category the defendant was convicted of.

Note that defendants may never seal convictions for solicitation of a child.

Prostitution suspects can face additional criminal charges depending on the circumstances of the case. Examples include:

Arrested for prostitution or solicitation in Nevada? Call our Las Vegas criminal defense attorneys at 702-DEFENSE (702-333-3673). We may be able to get your charge reduced or dismissed.

Go back to our Nevada sex crimes page.