Federal law divides drugs into five separate categories called “schedules.” Under Nevada and federal law, Schedule II drugs are considered the second most dangerous class of drugs and are always illegal to use or possess without a valid prescription. This class of narcotics is considered especially dangerous because: 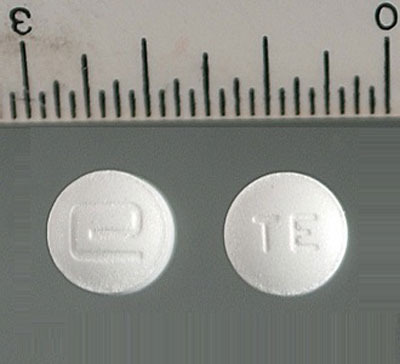 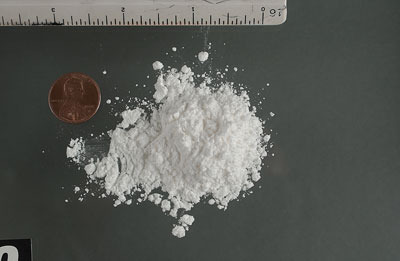 To learn more about Nevada drug crimes with Schedule II drugs, refer to the following articles:

For more information on drug schedules I and III through V, see our following articles: 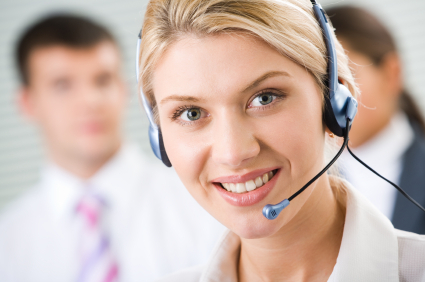 If you've been arrested for a “drug crime” in Nevada, phone our Las Vegas criminal defense attorneys at 702-DEFENSE (333-3673) for a free consultation.  We might be able to get your charges lessened or dropped.