All controlled substances are divided into one of five categories called “schedules” in federal law.1 Schedule IV drugs are the second-to-least dangerous class under Nevada drug law for the following reasons: 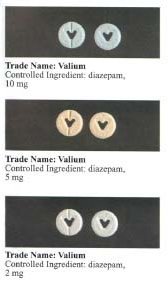 For more information on drug schedules I through III and V, see our following articles: 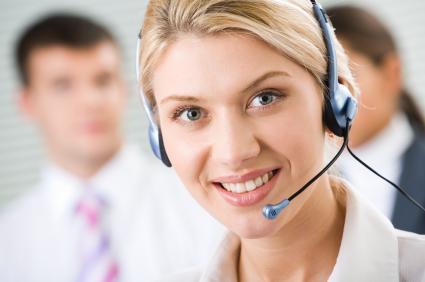 If you've been arrested and booked for a “drug crime” in Nevada, call our Las Vegas criminal defense attorneys at 702-DEFENSE (333-3673) for a free phone consultation.  We might be able to persuade the prosecution to drop your case or lessen the charges.