Common causes of lawsuits against Nevada school districts include (without limitation): 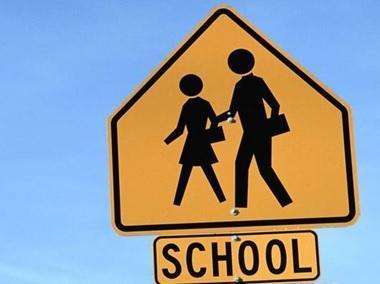 1. Are schools in Nevada liable for teacher or employee negligence?

Under Nevada's respondeat superior law, schools and school districts are liable for the negligent acts of employees within the scope of their employment.

1.1. Scope of employment of Nevada teachers and employees

A Nevada school employee is acting within the scope of his or her employment if:

Example: Mr. Masters is a science teacher at a high school within the Clark County public school district. While demonstrating a routine chemical reaction for his class, Mr. Masters accidentally uses the wrong chemical. The chemical explodes, burning several students. The school is liable because:

State governments generally have the right to claim "sovereign immunity" from lawsuits. This means that a state -- including its public school districts and universities -- can only be sued if it consents.

NRS 41.032 is Nevada's waiver of sovereign immunity law. Under NRS 41.032, Nevada consents to be sued by its citizens for the negligence of its employees.

Public school districts in Nevada include (without limitation):

For a more complete listing of Nevada public schools and school districts, see the Nevada Department of Education, Nevada Schools and Districts Information.

As a condition of Nevada's sovereign immunity waiver, there is a $100,000 cap on damages for negligent acts by public employees. Additionally, victims of school employee negligence cannot recover punitive damages in Nevada.1

If the school is private, however, these limitations on damages do not apply.

Just as importantly, there is no cap on damages in the case of intentional wrongful acts by school employees. There is also no limit to the amount of punitive damages that can be recovered for intentional wrongs.

Thus headline-making lawsuits against Nevada schools and school districts usually allege an intentional act in addition to or instead of negligence. However, as discussed below, there are limitations on when a school can be held responsible for an employee's intentional wrongdoing. 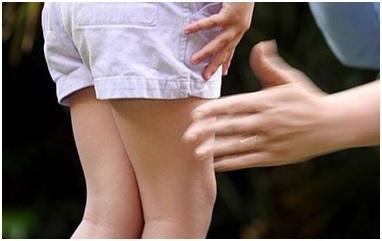 2. When are schools liable for an employee's intentional wrongful acts?

Nevada schools are generally NOT liable for the intentional wrongful acts of their employees.

However, a Las Vegas school district is liable for an employee's intentional acts if the school itself was negligent in hiring, retaining or supervising the employee.

A school or district commits negligent hiring, retention or supervision when:

Example: Several female students at a Clark County middle school have complained about sexual harassment by their history teacher, Mr. Cole. The school speaks to Mr. Cole, but otherwise does nothing to reprimand him or to protect the students. Mr. Cole is later convicted of several acts of Lewdness with a Child under 16 (NRS 201.230).

If the students decide to sue for the lewd acts, the school district should be held liable. The school was on notice that Mr. Cole posed a danger to students. By retaining him as a teacher, the school itself was negligent.

Common lawsuits for intentional torts at Las Vegas schools include (but are not limited to):

3. What duty of care is owed by a school?

Property owners in Nevada have a duty to maintain their premises in a reasonably safe condition. At a school, this encompasses all property owned or used by the school, including (without limitation):

Schools in Las Vegas face lawsuits for accidents when an employee's negligence results in:

Nevada schools have a special legal duty under Nevada law to protect their students. This duty of care arises under Nevada's legal doctrine of in loco parentis (meaning “in the place of the parents").

A Nevada school's special duty of care to students includes (without limitation) the obligation to:

4. Violation of a student's constitutional or statutory rights

Lawsuits against Nevada school districts can also arise when a school violates a student's constitutional right, such as:

Mandatory dress policies are legally enforceable in Nevada schools as long as:

Example: A Las Vegas middle school's dress code bans the wearing of shirts that show the midriff. The ban is most likely legal since it is gender neutral and advances the school's policy of preventing sexual assault and harassment.

On the other hand, a ban against boys wearing make-up would not be enforceable. Such a ban would not be gender neutral and would impose an unreasonable restriction on male students' free expression.

Schools in Las Vegas may not require students to submit to searches of their person or property unless:

For instance, the U.S. Supreme Court has upheld as reasonable the search of the purse of a student who was accused of smoking in the bathroom.6

But requiring a student accused of drug possession to remove her clothes down to her underwear, and then pull out the bands on her bra and underpants constituted an unreasonable strip search by the school.7 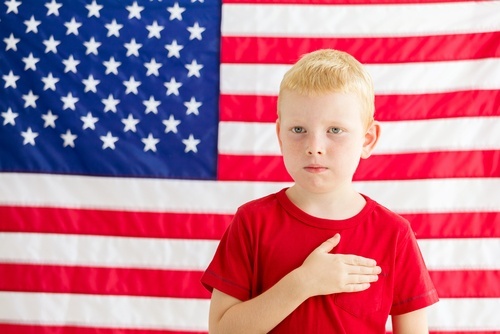 Title IX of the Education Amendments of 1972 prohibits discrimination on the basis of sex in educational programs. It applies to all schools that receive federal funds for any purpose.

Wrongful acts prohibited by Title IX include (without limitation):

To maintain an action for damages under Title IX, a student must prove that:

6. What damages can I recover in a lawsuit against a Nevada school?

If you or a child has been injured through a school's negligence or intentional tort, you may be entitled to receive compensation for:

Additionally, if the act was intentional, you may be entitled to recover additional compensation under Nevada's law on punitive damages.

Injured at school in Las Vegas? Call us for help…

School should not have to be a scary or dangerous place for you or your child. Unfortunately, sometimes it is.

Don't let the fact that it's your or your child's school keep you from pursuing your legal remedy.

If you or your child was injured at a Nevada school, we invite you to contact our Las Vegas personal injury and accident lawyers for a free consultation.

If your case is in California, please visit our page on filing a lawsuit against a teacher or school district in California.

Consultation is free and we take no money unless and until you win at trial or settle your case out-of-court.