“Assumption of the risk” is a legal defense that shifts the liability for an injury to a person who voluntarily engages in a potentially dangerous activity. In Nevada, a plaintiff “assumes the risk” of injury when: 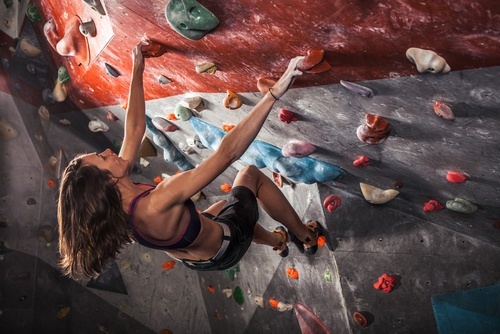 1. Express assumption of risk in Nevada

Many operators of potentially risky attractions in Las Vegas require patrons to expressly assume the risk of injury or death by signing an assumption of the risk agreement.

Under these agreements, you acknowledge that if you are injured you are not entitled to damages – even if the injury arises from the operator's negligence.2

Express assumption of the risk agreements are often combined with liability waivers in Nevada. These agreements are typically not negotiable. You either sign them or you are not allowed to participate.

Injuries and accidents which are often covered by assumption of risk agreements in Nevada include: 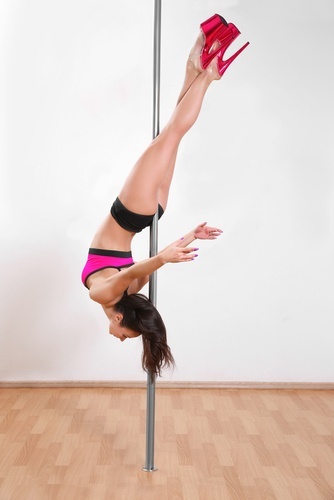 An express assumption of the risk agreement does not need to be in writing. In some cases, someone may explain risks to you and ask you to verbally acknowledge that you accept them.

Example: A tree has fallen onto Hannah's house and she hires a gardening company to remove it. From the inside of her house, she can see places where the ceiling is sagging. She warns the gardeners that the roof may not be stable. They verbally acknowledge the warning and assure Hannah they will be careful. They have expressly assumed the risk of injuries from the unstable roof. This should be a defense if one of the workers hurts himself and sues Hannah under Nevada's premises liability laws..

1.1. Are assumption of the risk agreements legally enforceable in Nevada?

Example: Janine rents a horse from a stable that owns numerous trails in the hills and lets its riders gallop in open areas. Janine is required to sign an assumption of the risk agreement before riding. The agreement requires Janine to acknowledge that any horse can buck, rear or come unexpectedly to a stop at any time. She is required to assume the risk of injury based on the horse's behavior, the condition of the trail, or the stable's negligence.

If Janine's horse rears and she falls off, in most she will not be able to sue for her injuries because she understood the risk and voluntarily accepted it.

1.2. Can I still sue if I have expressly assumed a risk?

In some cases, you can still sue a defendant even though you have assumed the risk of an injury in Nevada. In particular, you may still have a case if you had no knowledge of the actual risk or did not fully appreciate the danger.

Example: In the example above, it may be that the horse Janine rented had a history of rearing. Janine may be able to argue that she only assumed the risk that a horse of ordinary temperament would rear. Had she known how dangerous that particular horse really was, she might not have agreed to ride it. In other words, the stable still had a duty to warn her that the horse was more dangerous than expected.

Express assumption of the risk also does not apply if the agreement was not entered into voluntarily. This is most often encountered with an assumption of risk agreement involving a minor child. With very few exceptions, children under 18 may not legally enter into a contract in Nevada. Nor may their parents or guardians bind them contractually.

Example: Leo's school requires children and their parents to sign a consent form and assumption of risk agreement before Leo can join the school's football team. Leo and his parents duly sign one. Leo is then made the team's starting wide receiver.
In his second game of the season, however, Leo is tackled hard by the opposing team. He sustains a serious head injury.

The school cannot rely on the signed assumption of risk agreement to defend against liability. However, the school may be able to argue that there was an implied assumption of the risk, as discussed below.

Implied assumption of the risk occurs when a plaintiff engages in activity which is inherently risky. For instance, playing football carries the risk of physical injury and the risk is known to pretty much everyone.

Primary implied assumption of the risk occurs when someone voluntarily accepts a known risk on the understanding that the other party has no duty to that person for injuries.4

Playing sports is just one area in which Nevada's primary implied assumption of the risk applies.

Another classic example of primary implied assumption of the risk is going to a baseball game. While stadium owners have a duty to minimize risks in the most dangerous parts of a stadium (for instance, by putting netting behind home plate), getting hit by a foul ball is “a known, obvious, and unavoidable part of all baseball games.”5

So if you sit in the right field stands at a baseball game and get hit by a foul ball, you will not be able to sue the operator of the park for your injuries.

The important thing to be aware of is that in Nevada primary implied assumption of risk is a complete defense to a lawsuit. This is because in a primary implied assumption of the risk case, the defendant owes no duty of care to the plaintiff. As a result, the plaintiff cannot be entitled to any damages for the defendant violating a non-existent standard of care. 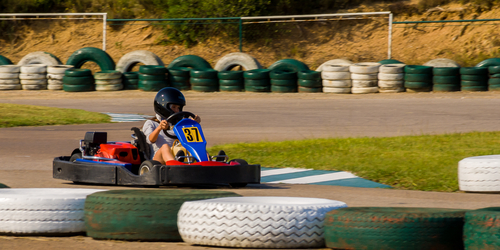 Secondary implied assumption of the risk occurs when the defendant owes a duty of care to the plaintiff, but the plaintiff knows about the risk and voluntarily accepts it anyway.

Example: Carla decides to ride go-karts with her friends for her eighteenth birthday. Purple is Carla's favorite color, so when she sees a purple go-kart at the track, she knows she has to ride it. She is told by an employee of the track that the brake linings on the purple go-kart are worn and it is out of commission. But Carla insists. Even though the go-kart operator owes its customers a duty of care, Carla has voluntarily assumed the risk of brake failure.

3. Assumption of the risk and comparative negligence in Nevada

However, where there is secondary assumption of the risk, the defendant does owe the plaintiff a duty of care. The question is whether – and to what extent – the plaintiff nevertheless voluntarily accepted risks resulting from the defendant's negligence.

In a secondary assumption of the risk case, therefore, Nevada's law on comparative negligence applies. Under this law, a plaintiff can still recover a portion of his or her damages as long as the other party is more than 50% responsible for the injury.

Example: Alice is walking home from work when she sees that the city has been repairing a broken water main. There is an open trench on the side of the street she is walking on. To avoid it, Alice would have to wait for a long traffic light, cross the street, and then wait for another long light to cross back over a block further on. So she decides to walk past the open trench.

As she is passing the work site, however, she trips on a crowbar and falls into the trench, breaking her leg. Although Alice has assumed a risk by walking next to an open trench, it does not mean she has assumed the risk of someone leaving a crowbar next to it. In her suit against the government, the jury will have to apportion blame between Alice (for walking next to an open trench) and the city (for leaving a crowbar lying next to it and perhaps for failing to guard it adequately).

Injured in Las Vegas or Reno? Call us for help…

Don't assume that because an activity was risky or you signed a contract you have no legal remedy.

Our Las Vegas personal injury and accident attorneys understand the complex laws governing Nevada's assumption of the risk doctrine. We can help you determine who is responsible for your injuries and the best strategy for getting you the compensation you need and the justice you deserve.