Aliens in Nevada facing removal may request voluntary departure to exit the U.S on their own without a removal order. This is preferable because it does not automatically bar the alien from returning to the U.S., whereas removal orders do. Most aliens are eligible for voluntary departure as long as they request no other form of relief. An alien's request to leave the U.S. without removal can be made either to (1) ICE, prior to any court proceedings, or (2) an Immigration Judge, at any time.

Below our Las Vegas immigration attorneys answer frequently-asked-questions about how voluntary departure operates in Nevada. Click on a topic to go directly to that section: 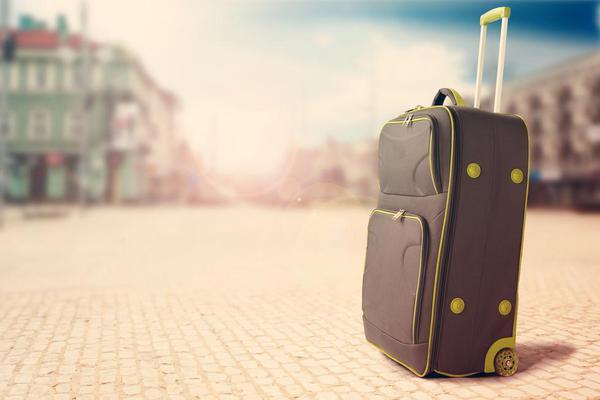 Aliens permitted to voluntarily depart the U.S. essentially admit that they are "removable."

1. Can aliens leave the U.S. without a removal order?

Yes. "Voluntary departure" is the exit of an alien from the United States without having been issued an order of removal. When an alien is allowed to leave the U.S. on his/her own accord, he/she effectively concedes removability. In short, it is like a "get out of the country free card."

2. Why is "voluntary departure" preferable to removal orders?

If an alien is granted leave to exit the U.S., he/she does not receive a bar to admission if he/she seeks to be admitted at a U.S. port-of-entry at a later time. In contrast, removal orders make the alien admissible for several years. But note that an alien who is granted voluntary departure must depart within the parameter of time granted to him/her. If the time frame is not followed, he/she will likely receive a fine as well as a ten-year bar from various forms of relief from deportation.1

3. What is the process for leaving without a removal order in Las Vegas, Nevada? 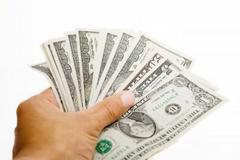 The privilege of voluntary departure is often not free.

When the individual requests departure in lieu of proceedings in Nevada, ICE (Immigration and Customs Enforcement) may require the individual to post a voluntary departure bond. This bond is to be surrendered upon proof that the person left the U.S. within the time allotted.

When the individual requests voluntary departure after proceedings in Nevada, he/she may also have to pay a bond. Here, the bond will be set at the amount necessary to ensure that the person left the U.S. within the time allotted.

When the individual requests legal proceedings in Nevada, the immigration judge will consider the following elements in determining whether to grant voluntary departure:

Once the proceedings in Nevada finish and if the Attorney General grants the request to leave the U.S. voluntarily, the individual must exit the U.S. at his/her own expense.2

4. Who is ineligible for "voluntary departure?

It is within the Attorney General's discretion as to who may be granted the privilege of leaving the country voluntarily. However, there are several guidelines that are followed when making the determination including the alien's immigration history, the length of his/her U.S. residence, his/her family, business, and societal ties in the U.S., and whether the alien is willing and able to depart voluntarily.

The Attorney General will not allow an alien to leave the U.S. on his/her own if the person had been previously permitted to depart after having been deemed inadmissible under the correlating sections of the INA or has participated in terrorist activities.3 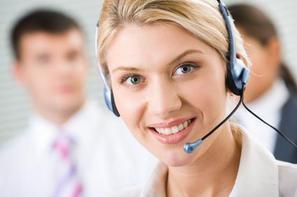 If you have questions related to "voluntary departure" and are seeking legal representation, contact our Las Vegas immigration attorneys at 702-DEFENSE (702-333-3673) for a consultation.

Also see our article on voluntary departure in California.