Dual citizens have citizenship in both the U.S. and another country. Although dual citizens enjoy the benefits of being citizens of two countries, conflicts of law may also arise that can threaten their rights and safety.

On this page, our Las Vegas immigration lawyers discuss dual citizenship laws in Nevada. Click on a topic to learn more. 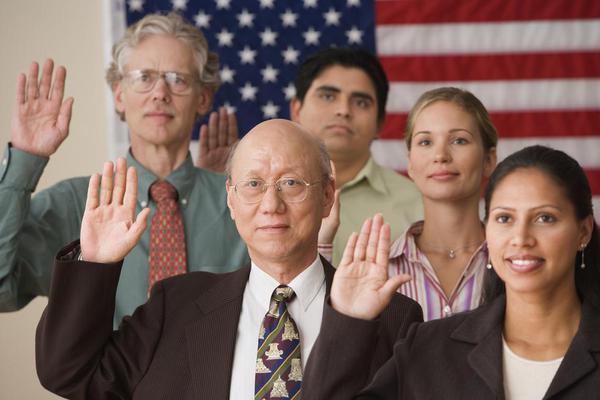 Naturalized U.S. citizens can usually opt to remain citizens of their home country.

1) What is "dual citizenship" in Las Vegas, Nevada?

However, note that it is uncertain whether someone can legitimately have dual citizenship. When someone naturalizes he/she has to take the Oath of Allegiance, which requires he/she renounce all other country affiliations; however, debate persists as to whether the US government can force someone to renounced citizenship in another country. In general, foreigners seeking naturalization should presume that they will no longer be a citizen of their home country following the naturalization ceremony; but depending on which country they come from, they might still retain the status of a national of that country.

2) How does a person acquire "dual citizenship" in Las Vegas, Nevada?

There are five main ways that an individual may become a dual citizen of the U.S. and another country: 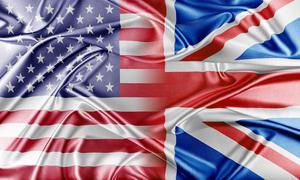 Being born on U.S. soil gives the child U.S. citizenship even if his/her parents are aliens.

Dual nationals are mandated to obey the laws of both the U.S. and the foreign country. Either country maintains the right to enforce its laws, especially if the individual travels there. However, sometimes the two countries' laws come into conflict... 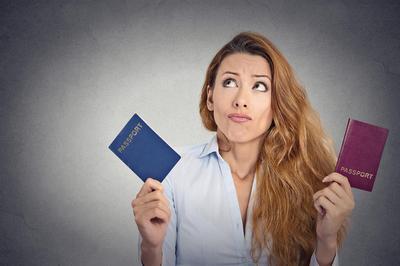 Dual citizens typically need to use a U.S. passport upon exiting and coming into the U.S.

Dual nationality might limit efforts by the U.S. Government to provide aid and assistance to citizens abroad. The country where a dual national is located will usually exercise a more powerful claim to that individual's allegiance.

Typically, the majority of U.S. citizens including dual nationals must utilize a valid U.S. passport to both enter and leave the U.S. Dual nationals may also be expected by the foreign country to use its own passport to enter and leave that country. So always know the other country's exit/entry rules before traveling to and from that country and be sure to carry the correct passport. A U.S. citizen will not be punished for using a foreign passport.3

Do you have questions about "dual citizenship"? Call an Attorney... 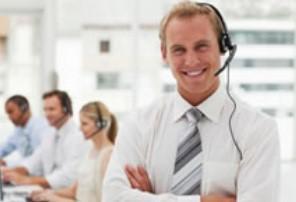 Do you have questions about "dual citizenship" or other immigration matters? Call our Las Vegas NV immigration attorneys at 702-DEFENSE (702-333-3673) for a consultation at any time.