Nevada firearm laws prohibit people from wantonly or maliciously shooting a gun from inside a vehicle or inside a structure such as a house, office building, or even a tent. The only exceptions are licensed hunters, police officers, or anyone else acting within the lawful course of their business. Note that this is a separate offense from the Nevada crime of shooting a gun at or into a vehicle or structure. 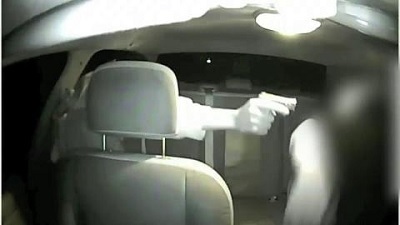 Maliciously or wantonly firing a gun from inside a structure or vehicle is illegal in Nevada.

Typical defenses to Nevada charges of firing a gun from a building or structure include:

If the location of the car or building is within a statutorily-recognized populated area, firing a gun is a category B felony in Nevada carrying:

Otherwise, discharging a gun is only a misdemeanor in Nevada carrying:

On this page our Las Vegas criminal defense attorneys discuss the Nevada crime of shooting guns from cars or buildings. For more information, scroll down.

Legal Definition of "Discharging a Firearm from a Vehicle or Structure" in Nevada:

The definitions of "structure" and "vehicle" under NRS 202.287 are extremely broad. "Structure" includes any kind of temporary or permanent structure such as the following: 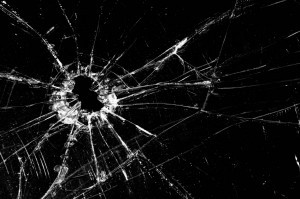 It is illegal in Nevada to maliciously or wantonly shoot a gun from inside any kind of structure including tents, residences, and office buildings.

Meanwhile, "vehicle" means any motor vehicle...or trailer designed for use with a motor vehicle...whether or not it is self-propelled, operated on rails or propelled by electric power obtained from overhead wires. In short, any car, truck motorcycle, trolly, or train.1

Defendants who are charged with maliciously or wantonly discharging a firearm often face additional related charges. Henderson criminal defense attorney Michael Becker gives an example of how this can happen:

Example: Bob is a member of a North Las Vegas gang. At the direction of the gang leader, Bob drives to the street of a rival gang. Then while in the car, Bob shoots a gun into the air to startle the rival gang members. A witness calls the North Las Vegas Police Department with Bob's license plate number, and the cops track him down and book him at the North Las Vegas Detention Center.

In the above example, Bob would probably be charged not only with violating NRS 202.287 for shooting a gun from inside his car but also for the Nevada crime of reckless endangerment for shooting the gun into the air. Furthermore, Bob's prison sentence will be increased because his actions were in furtherance of a gang (see our article on Nevada gang crimes). And if Bob carried the gun in a hidden manner without a valid CCW permit, he could be charged with violating Nevada's carrying a concealed weapon laws as well.

Also see our article on the Nevada crime of discharging a weaponized drone (NRS 493.106).

Defenses to Nevada Charges of "Discharging a Firearm from a Vehicle or Structure":

The most effective defenses to Nevada firearm discharge charges depend on the circumstances of the individual case. But common defense strategies include the following:

Example: Ted is at his desk in his Las Vegas home cleaning his guns. Suddenly he has a seizure, causing his finger to pull the trigger. Neighbors report the gunshots, and the Las Vegas Metropolitan Police show up and book Ted at Clark County Detention Center for wantonly shooting a gun from his home. But if Ted's attorney can show that the shooting was only an accident due to the seizure, the criminal charges should not stand. 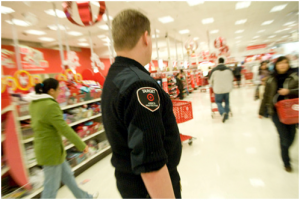 NRS 202.287 does not apply to peace officers acting in the normal course of their duties.

Penalties for "Discharging a Firearm from a Vehicle or Structure" in Nevada:

The punishment for maliciously or wantonly discharging a gun from a vehicle or structure turns on whether the location of the vehicle or structure is legally recognized as a populated area. Therefore, shooting in a crowded urban area carries different penalties than shooting on undeveloped land where no people reside... 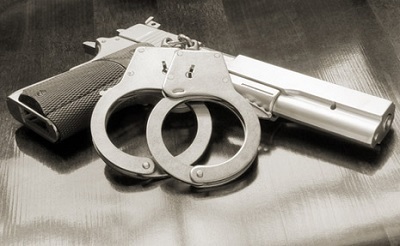 Firing a gun from inside a building or car can be a felony or misdemeanor in Nevada depending on the location of the building.

If the structure or vehicle is not within such a populated area, then violating NRS 202.287 is only a misdemeanor in Nevada. The sentence includes a maximum of:

But if the structure or vehicle is within such a populated area, then violating NRS 202.287 is a category B felony in Nevada. The sentence includes:

In addition, a felony conviction of shooting a gun from a car or building divests the defendant of the right to own, possess, or have custody or control over a firearm.2 The only way "ex-felons" can regain their gun rights is through a Nevada pardon.

Call us if you have been arrested... 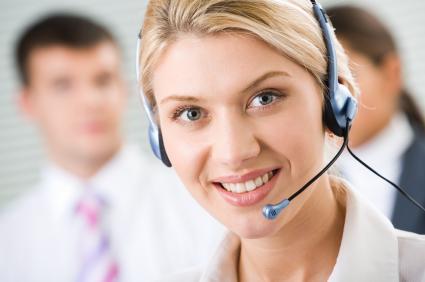 If you have been charged with "firing a gun from a car or structure," call our Las Vegas criminal defense attorneys for a free consultation at 702-DEFENSE (702-333-3673). We may be able to get the charges reduced or dismissed without having to go to trial and while saving your gun rights.

Also see our articles on weaponizing a drone, discharging a firearm in public, and open carrying in a vehicle.

1NRS 202.287 Discharging firearm within or from structure or vehicle; penalties.

(a) If the structure or vehicle is not within an area designated by city or county ordinance as a populated area for the purpose of prohibiting the discharge of weapons, is guilty of a misdemeanor.

(b) If the structure or vehicle is within an area designated by city or county ordinance as a populated area for the purpose of prohibiting the discharge of weapons, is guilty of a category B felony and shall be punished by imprisonment in the state prison for a minimum term of not less than 2 years and a maximum term of not more than 15 years, or by a fine of not more than $5,000, or by both fine and imprisonment.

2.  If a firearm is discharged within or out of any vehicle that is in motion or at rest and it cannot with reasonable certainty be ascertained in what county the crime was committed, the offender may be arrested and tried in any county through which the vehicle may have run on the trip during which the firearm was discharged.

3.  The provisions of this section do not apply to:

(a) A person who lawfully shoots at a game mammal or game bird pursuant to subsection 2 of NRS 503.010.

(b) A peace officer while engaged in the performance of his or her official duties.

(c) A person who discharges a firearm in a lawful manner and in the course of a lawful business, event or activity.

(a) “Structure” means any temporary or permanent structure, including, but not limited to, any tent, house, room, apartment, tenement, shop, warehouse, store, mill, barn, stable, outhouse or other building.

(b) “Vehicle” means any motor vehicle or trailer designed for use with a motor vehicle, whether or not it is self-propelled, operated on rails or propelled by electric power obtained from overhead wires.

(a) Has been convicted of a felony in this or any other state, or in any political subdivision thereof, or of a felony in violation of the laws of the United States of America, unless the person has received a pardon and the pardon does not restrict his or her right to bear arms;

(b) Is a fugitive from justice; or

(c) Is an unlawful user of, or addicted to, any controlled substance.

(a) Has been adjudicated as mentally ill or has been committed to any mental health facility; or

(b) Is illegally or unlawfully in the United States.

--> A person who violates the provisions of this subsection is guilty of a category D felony and shall be punished as provided in NRS 193.130.